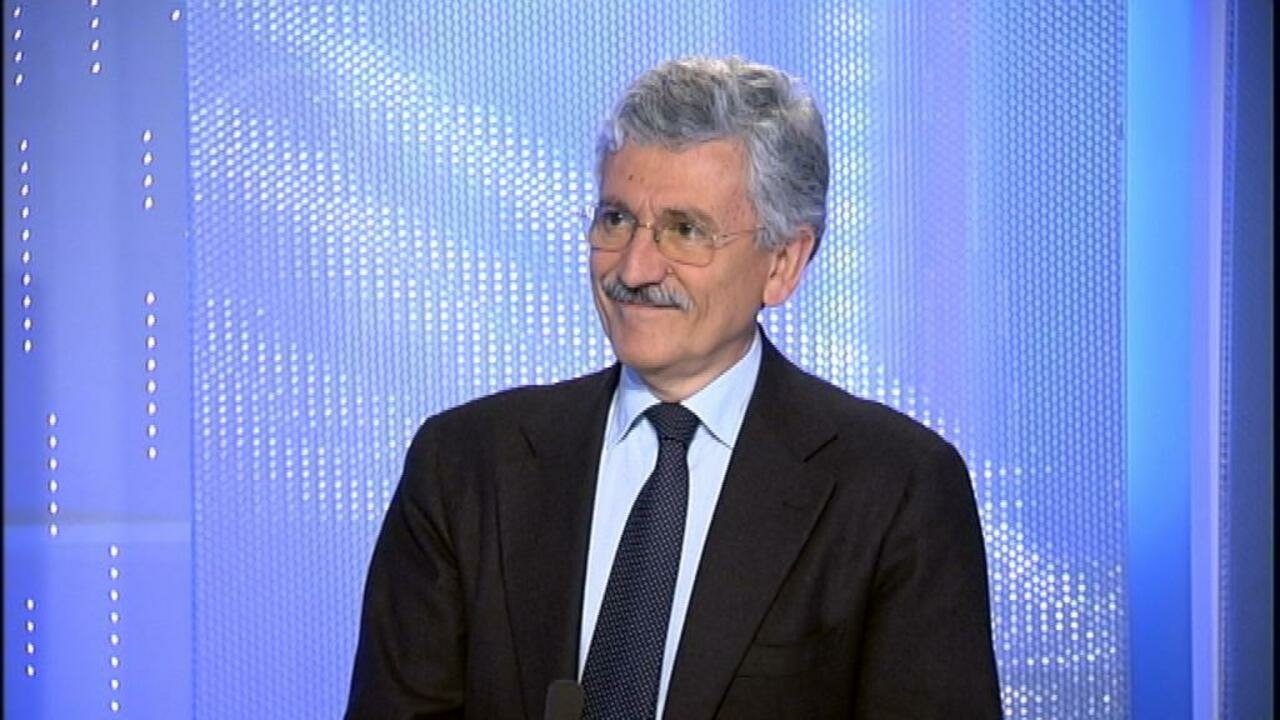 Italy joined the eurozone in 1999, with Prime Minister Massimo d’Alema of the “Democratic Left” party. This fateful participation, which entailed the complete loss of independent monetary policy, is undoubtedly the main cause of the disappointing performance of the Italian economy.

The country’s GDP currently stands at EUR 1.75 trillion euro and its growth rates are extremely anemics, reaching just 0.9%. Real per capita Gross Domestic Product (GDP), according to reliable calculations, increased in the period 1969-1998, in which the country had its national currency, the lire, by 104%, while in the period 1999-2016, where the country had already adopted the euro, fell by 0.75%. On the other hand, in the period 1999-2016, Germany’s real per capita GDP grew by 26.1%, making the citizens of that country the most gainers among the main economies of the eurozone.

Italy, at the same time, has the third largest state debt in the world after the USA and Japan, and therefore its rescue is impossible, since it exceeds the capabilities of European states. The country’s debt, as a percentage of GDP, currently stands at 132% and in absolute figures to 2,336 trillion euro, while in 1999 it was 109,7%. So, one can easily notice a significant increase.

At the same time, since 1999, Italy’s steep downhill course in terms of development had begun. Fiat has ceased to dominate the European car market and the country has lost its leading position as a producer of white household appliances. Many factories were shut down and several large businesses have relocated to other countries. Millions, in addition, small and medium-sized enterprises, which based on the periodic devaluation of the currency, to offset the inadequacies of the Italian economic system, could no longer compete outside the Italian border. What are these inadequacies?   Labor market problems, low public and private investment in development and research, high government bureaucracy, dysfunctional, costly and slow-moving justice system, high levels of corruption and tax evasion etc.

Unemployment is about 11% of the labor force, the fourth highest in the European Union after Greece, Spain and Cyprus. At the same time, unemployment among young people aged between 15 and 24, which, according to the latest statistics from the Istat statistical office, amounts to a very high percentage of 30.8%, reflects in the clearest way the deep economic and social crisis which sweeps as a hurricane the Mediterranean country of the European South.

Poverty has risen to its highest level since 2005. The latest Istat report has recorded 5 million people in absolute poverty in 2017. On a percentage basis, 6.9% of Italian households live in absolute poverty, ie in a situation where it is not possible to cover the minimum monthly expenditure for the acquisition of a basket of goods and services which, in the Italian context and for a family with certain characteristics, is considered necessary for a minimum acceptable standard of living.

At the same time Italy has the majority of bank branches per inhabitant across Europe, which is additionally characterized by a wrong business model, surviving only by interest and corporate loans. Thus, given that the interest rates in the eurozone are zero, banks are operating loss-making, having accumulated insecurities (red loans) that currently reach about 260 billion euros (15% of Italian GDP), of which much is lost.

The Italian economy, the third largest in the badly designed monetary union, looks like I would say schematically, with a tired horse, loaded with debts and red loans, which breaths with difficulty on the uphill, full of stones and puddles, of the Eurozone, which is an incredible rigid system, a space clogged with irons for 19 different countries in productivity, inflation, trade balance and technological progress.

Therefore, It should be understood that the eurozone is nothing else but a field of conflicting interests among the member countries that make up it. Thus, what is of great interest to Italy is not of interest in any case for Germany. However, the reconciliation of interests over the years of the common currency has proved to be impossible. This is because Germany as the first economic power has managed to rule and dominate, using the euro for its benefit, while at the same time the other countries instead of resisting and even colliding, bowing and obeying.

However, the cost of delaying Italy’s exit from the eurozone – which has so far prevented at least an apparent fear of the Italian political system for any short-term negative effects of exit – will ultimately prove to be far greater than the cost of rupture in the beginning of the economic crisis.

The recent decision by the coalition government of the Movement 5 stars M5S and Lega, formed in May 2018, to submit a budget for 2019 with a deficit of 2.4% of GDP is clearly in the right direction, because it is most important the reinforcement of the Italian economy by strengthening of domestic demand as well as the prosperity of the Italian people, and not Brussels’s strict fiscal regulations imposed by Germany and which do not allow it.

Italy must at last cease to retreat to Berlin’s commands and fear the rupture with the German eurozone because it is able to return to the lire and thus regain its political, economic and institutional sovereignty. Despite the current problems, it still has the second largest euro area industry after Germany and the fifth largest in the world, with participation 19% at GDP of the country. Italy produces from aircraft, cars, weapons, electronic systems up to perfumes, shoes and clothes. Italy also needs energy, that is cheap oil and cheap gas, which it does not have. But it could secure oil from its former colony, Libya, and gas from Gazprom. Thus, with low production costs and a flexible national currency, it would become extremely competitive.

To sum up, Italy, sailing like a shaken boat into the turbulent sea of ​​the eurozone where blow powerful winds, will sink mathematically if its political leadership does not take, as long as it is still time, the groundbreaking and dynamic decision to return to its national coin.

Isidoros Karderinis was born in Athens in 1967. He is a novelist, poet and columnist. He has studied economics and has completed postgraduate studies in the tourism economy. Articles of his have been republished in newspapers, magazines and sites worldwide. His poems have been translated into English, French and Spanish and published in literary magazines and literary sections of newspapers. He has published seven poetry books and two novels. His books have been published in USA, Great Britain, Spain and Italy.

Isidoros Karderinis was born in Athens in 1967. He is a novelist, poet and economist with postgraduate studies in the tourism economy.
skarderinis@hotmail.gr

Next post ‘California lady regains consciousness days after ‘Yahoo boy’ transports her to Nigeria,’ according to reports. [Video/Audio]