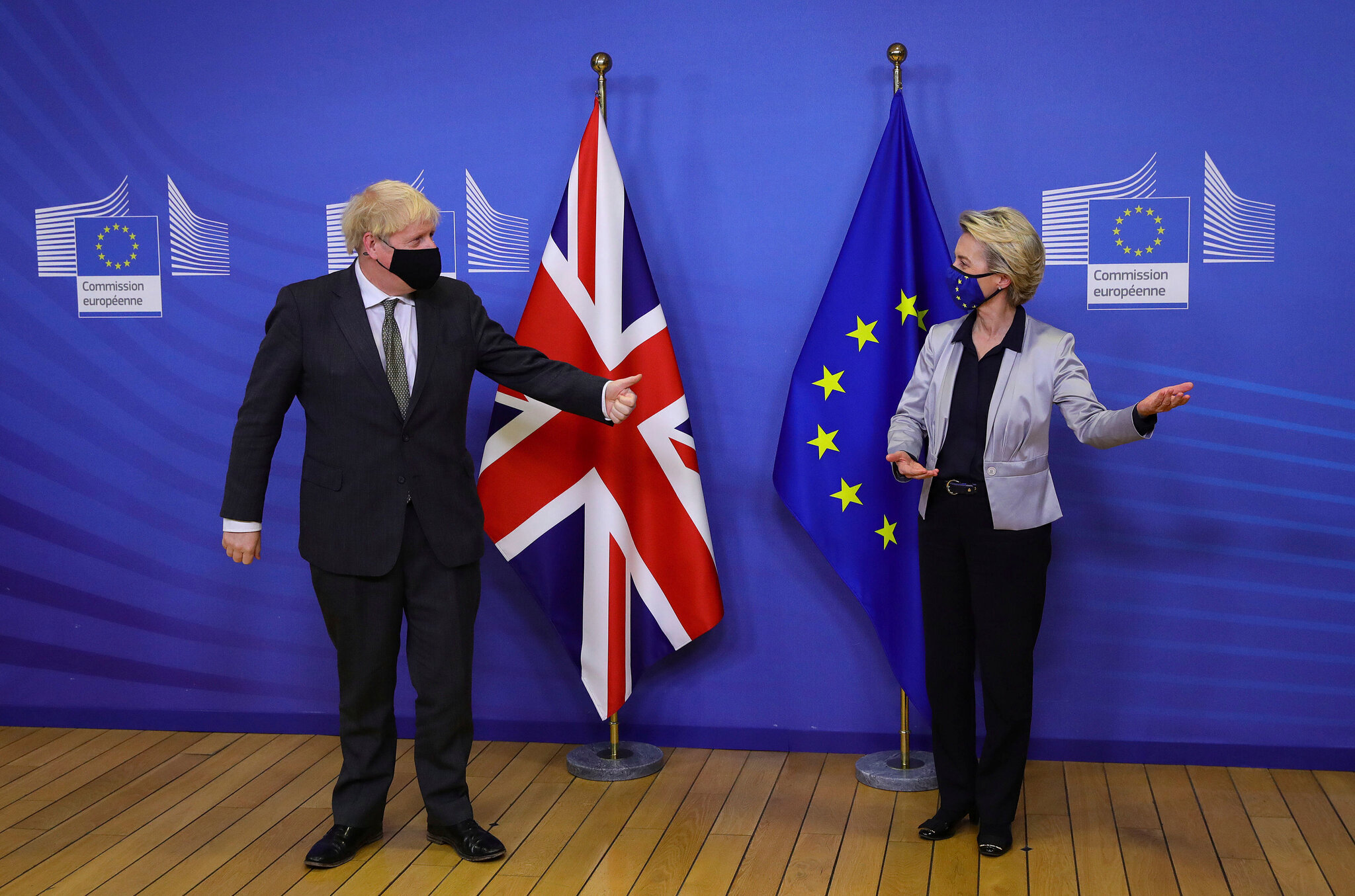 The referendum of June 23, 2016, regarding Britain’s remain at or exit from the European Union, through its subversive BREXIT result – the first major, painful defeat for the under German control European Union of the banks and multinationals,- undoubtedly shook the dominant British and European political and economic system.

The British, taken as a whole, are not the people of a protectorate who might have a slave mentality. They are the proud people of a great country that in the past has been an empire and today is one of the world’s largest economies. The British therefore, who are also the winners of the two world wars, have developed a highly dignified attitude and behaviour. So, the British citizens who endured with unprecedented fortitude and bravery the fierce bombardments of the  Nazi air force in World War II, would not be able to accept, -against any short-term negative economic impacts arising from the BREXIT-, the German domination and leadership in the European Union.

Thus, the incredible surprise of the German political leaders and far away standing bureaucrats in Brussels caused by this amazing, liberating for the ordinary people result, on that promising and sunny dawn of June 24, 2016, does not comply in any way with any historical knowledge and thorough data analysis.

Germany’s assiduous effort to put under its complete control the European people and level once again the continent –this time not by the use of military weapons as in the past, but the use of economic ones-, presents similar, ignorant of history characteristics. It is obvious that the Germans, who cannot control in any way their great political and economic power, are completely ignorant of the history, and so now, find themselves -by mathematical determinism- on the verge of a new defeat that will come  through the imminent, unraveling of the European Union.

The  European Union, which in 1993 through the Maastricht treaty replaced the until then EEC, is basically a by default unnatural and defective political and economic union of states with different political, legal, economic, military and cultural levels, but as well a union of people who feel like strangers to each other, without any mutual and brotherly feelings of solidarity Thus, the grandiose pronouncements and unrealistic visions for a democratic and prosperous from end to end European Union could not but be bitterly ruled out.

Germany, taking advantage of the impacts of the crisis erupted in September 2008 through the grandiose collapse of the banks (Lehman Brothers), and invoking -of course- the Maastricht Stability Pact and the need for reform packages so that the negative effects of the crisis can be confronted, has been implementing since then -with exaggerated dominance- a kind of economic totalitarianism, mostly against the weak Member States of the European periphery.

In the same time, Germany has clearly received unprecedented economic benefits. Its extremely big profits arise from the transfer of investors’ money to «low risk» German bonds due to the crisis plaguing the eurozone. Especially after 2009, yields on German bonds have reached the bottom of the barrel, while in some cases (eg 5-year German bonds) reached negative interest rates. That means that Germany not only does not pay to borrow, but on the contrary, investors -given the insecurity in the euro zone- pay it in order to safeguard their money. Thus, in five years time (2010-2015), Germany has managed to save a total of EUR 100 billion, equivalent to 3% of its GDP, precisely because of the dramatic reduction in borrowing costs.

So, it is more than obvious to every benevolent observer that the European Union -and surely the extremely neoliberal eurozone- operates in the interests of the hegemonic and dominant Germany at the expense of other Member States and mainly at the expense of the southern Europe countries. The extremely high trade surpluses achieved by Germany, -eg. in 2013 it had a trade surplus of 200 billions thus remaining a highly competitive state, -are certainly due to the great German economic machine but in the same time they are scandalously increased by the unfair eurozone monetary system.

Germany for the first time in many years, apart from its economic boom, has become a first-rate international player, given that its political leadership has found itself at a key position thus being able to represent the other European countries, without being asked to. So Great Britain’s – the first military power, a permanent member of the UN Security Council and the country with the third largest contribution to the EU budget- exit from the European Union, represents a fatal blow to the international status of the European Union and first of all to the status of Germany.

In the same time, the European Union institutions and decision-making processes lack democratic legitimacy and they are distant and inaccessible to the ordinary European citizen. Thus, a deep democratic deficit directly opposing the founding treaties of the European Union and grossly violating the original declaratory core of values, is clearly visible The people of Europe do not exert absolutely any direct influence on the important European Union decision-making institutions –i.e the European Council with its strong centralized role and the European Commission with its highly bureaucratic and technocratic nature- while these institutions have absolutely no accountability to the citizens. On the other hand, the directly elected European Parliament, which is based in Strasbourg, does not possess by no means sufficient powers and continues to be a weak link.

In conclusion, the European Union which has been reduced into a type of German colony, despite the illusions cultivated by certain political circles, is not willing to change or improve, or even acquire a democratic, social role. Thus came the great time for the enslaved countries within the European Union and the eurozone to follow the shining example of Great Britain and the proud British people, to break their steel shackles and get  liberated, looking forward with a widespread hope and optimism.

Previous post Can I tell the Igbos the truth about NOLLYWOOD’s negative influence?

Next post Italy in the maelstrom of the euro