They have openly declared they are gay and proud of their status. Most of them also want the anti-gay law in Nigeria lifted. The good news is that they are safe where they are because they do not live in Nigeria. It will be recalled that Kehinde Brandmuse is the latest of them all who only declared his status yesterday on his Facebook page. City People took out time to list 8 openly men who have declared they are gay. Find the list and below.

1. BISI ALIMI He is the first Nigerian to openly declare his sexuality as a homosexual on National Television as a guest on the defunct New Dawn With Funmi Iyanda(NTA) program in 2004. 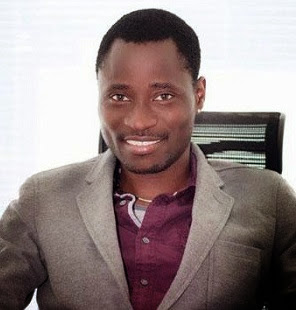 2. KEHINDE BADEMOSI
The advertising guru behind Orange Academy came out as gay on 8th January 2015. He was married to a woman who knew for 6 years that he’s gay. 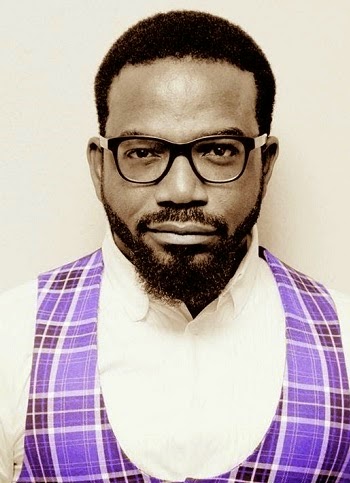 3. REVEREND JIDE MACAULAY
He is Nigeria’s first openly gay preacher and the founder of House of Rainbow Fellowship, a secret gay church in Lagos. He later relocated abroad after a major newspaper did a story on his homosexual church and he started to get threats. He’s still running his gay church in the UK and has been speaking out publicly against the recently passed anti-gay law in Nigeria. 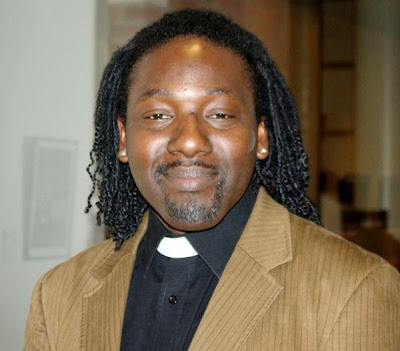 4. CHIKA NWAFOR-SCHWARTZ
He married his gay lover in 2010, and since then, they have been living together in Germany.

5. JOHN AMAECHI
Born in Boston, USA, in 1970. John Uzoma Ekwugha Amaechi is product of a Nigerian father and his English Mother. In February 2007, Amaechi spoke about his Homosexuality on ESPN’s Outside the Lines program. He is the first NBA player to speak openly about being gay. 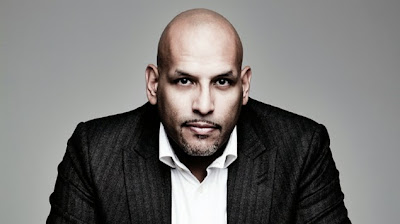 6. DR. OTIBHO OBIANWU
Another openly gay Nigerian, he was the spokesman of the Nigerian Lesbians, Gay, Bisexual, Transsexual and Inter-sex living in diaspora at a rally in Abuja when the bill prohibiting same sex marriage was passed by the senate House.

7. JOHN ADENIYI
He spoke up against the government in respect to the anti-gay bill been passed as he highlighted that passing of such bill would only encourage heterosexual marriage as well as prevent homosexuals from getting quality medical care. He is another gay activist and an openly gay Nigerian residing in Abuja. 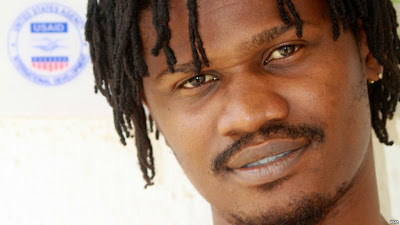 8. JOHN ADEWOYE
John Adewoye is on self-imposed exile on grounds of his sexual orientation and because of the danger of living as an openly gay man in Nigeria. Resident in Nigeria, he came out to family and friends in July 2003 .

The three main ingredients for a successful marriage are, choosing the right mate, taking the decisions together and being completely committed to your better half. Lets discuss the first ingredient from a mans perspective.

Inferiority Complex: Lil Kim before and after plastic surgery(photo)

I think the only reason she’s popular these days is cause of her plastic surgeries. But, at 38, Rapper Lil Kim sadly, does not look like her contemporaries. It’s one thing to get a face life, then again, its another, to get hooked on it . Was she getting the job done by quacks or […]

How to keep things sexy with a guy who snores

You know, since sex leads to him passing out first, which leads to an entire night of dealing with the fact that he sounds like a car engine stalling. And starting. And stalling. If you find your loving glances are turning into crazy-eyed glares, don't fret my pet: Help is on its way. My ex […]