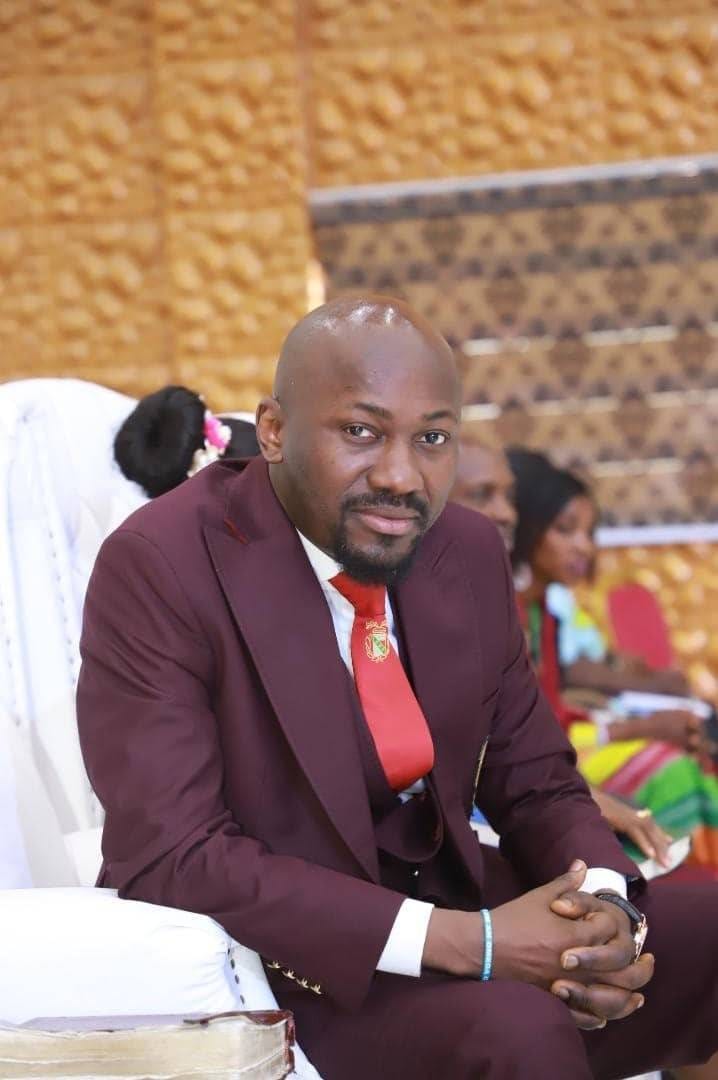 Two prominent programme channels belonging to popular VLogger, Maureen Badejo, has been brought down by YouTube.
A famous televangelist and general overseer of the Omega Fire Ministries, Apostle Johnson Suleiman, had a few months ago, complained to the Google-owned video-sharing platform of Badejo’s consistent attacks on his (Suleiman’s) personality and his evangelism works using the YouTube platform. The man of God later approached the law court to compel YouTube, including Badejo and others, for redress.

YouTube, in a written apology tagged ‘Outcome of Investigation’ to Suleiman and seen by this medium, said; “Our internal team has completed their review and have taken appropriate actions in accordance with our policies, including the removal of videos that were found to violate our community guidelines. This has resulted in the termination of the channels, GIOTV Foundation and Maureenbadejosblog TV for violating our harassment and cyber-bullying policy.

We hope that the confirmation of this policy enforcement may reduce some distress that has been caused to you, your family and your community. YouTube takes harassment very seriously and appreciates your collaboration to help keep our community safe.”

In the lawsuit Number HIG/41/2021 instituted on Tuesday 14th of December, 2021 by Suleman’s legal counsel, Samuel Amune (Esq) of Omega Chambers, Apostle Suleman had asked the court for an order restraining Badejo and others from further defaming him while he asked YouTube to take down some hateful and disparaging materials published by Badejo and others via its platform.
While demanding the sum of $1bn (one billion US Dollars) as restitution for the embarrassment and public odium the publications had caused him, Apostle Suleman also asked the court to compel the defendants to make video apologies and place a written apology for the offensive comments.

Maureen, London based, has regularly been using her social media platforms to haul insults at notable men of God, including Pastor Enoch Adeboye of RCCG, Apostle Johnson Suleman of OFM, Dr. Daniel Olukoya of MFM, among several other Christian leaders. And each time, her strategies backfired just like it happened when after attacking Dr Olukoya consistently for over twelve months via her platforms, she got a huge backlash with the court perpetually stopping her from further attacking Olukoya as well as slamming her huge sums in compensation.

Next post After stopping Shavon Newman on the road, deputies present him with a brand-new bicycle.