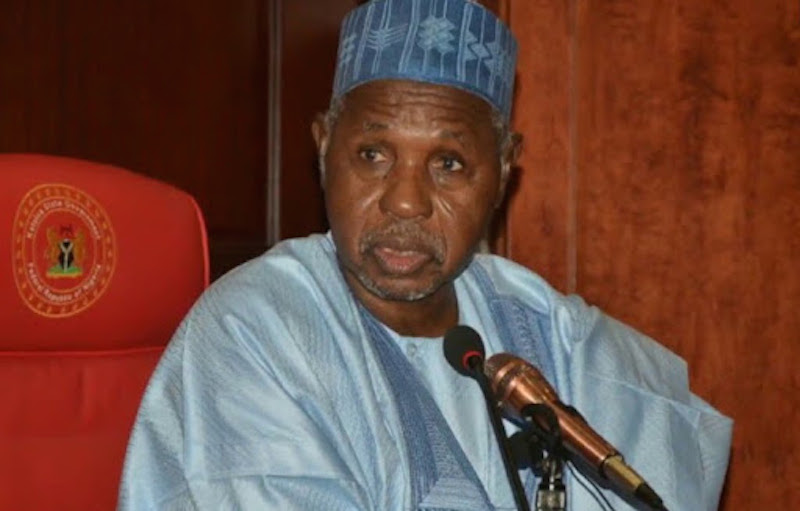 Aminu Bello Masari, the governor of Katsina State, claimed on Thursday that the Nigerian census is highly politicised and plagued by politics of numbers and resource distribution influenced by ethnic, regional, and religious divides.

He clarified that even earlier censuses carried out by military administrations in the nation were not free of tribal politics and regional, zonal, and religious politics, which he claimed invalidated the primary goal of the census.

Masari stated that the entire planning system of the country has been badly impacted to the extent that the country does not know its precise growth rate. Masari was speaking at a stakeholders meeting on the 2023 Population and Housing Census in Katsina.

In this country, the census has been heavily and incorrectly politicised, according to Masari. For those of us who are 70 years or older, the census politics I can recall seeing occurred in 1963 when I was in primary seven and we were called up to conduct one after the previous one was cancelled.

This has continued in succeeding censuses, even those carried out by the military were not free of tribal politics as well as regional, zonal, and religious politics. The primary goal of the census was therefore utterly misconstrued as a result.

“You have stolen what is not yours, he has taken what is not his, and across the federal convergence, you have twisted the resource allocation so that we can benefit. We have been surviving on lies because of this.

The tragedy of our efforts to address census-related issues, according to the governor, “might seldom fall on us in terms of resource allocation and political offices.” The basic goal of understanding our population has been compromised by this.

“Even our growth rate is inaccurate. The politics of numbers, not the quality of the numbers, plague all of our censuses. We anticipate that this time, thanks to technology, we will be able to estimate our population in this nation with near-perfect accuracy. The commission should focus on data quality rather than data politics.

Bala Almu Banye, the Federal Commissioner of the National Population Commission (NPC), Katsina State, had earlier stated that the NPC was committed to digitising the national census in order to satisfy international standards.

According to him, the national population and housing census, which is set for 2023, is intended to fulfil the goal of realising the objective of giving the necessary demographic information that will enable and elevate Nigeria to the status of sustainable development.

The summit, according to Banye, will increase support at the state level for the successful conduct of the census in 2023 and raise public understanding of its requirements, procedures, and timeframes.

Previous post Farotimi: Presidential Candidate that Has Given Youth Hope is Obi

Next post Breaking: Nnamdi Kanu is exonerated by the Appeal Court, which also dismisses the FG’s accusation.