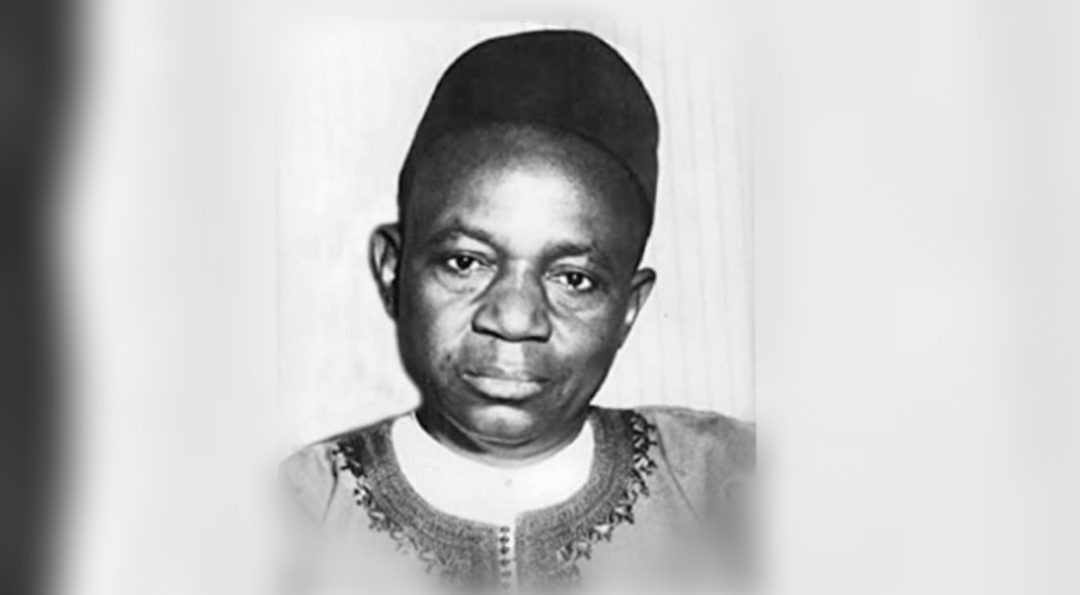 There was a time when northern leaders were stupid. I am talking about the days before the May 1953 riots in Kano and the days after. Oh, they were so stupid that I am sure they would be ashamed of themselves when they look back.

Here is a summary of what happened. This is for their children and grandchildren who were not there and were not taught the history of those terrible days.

By May 1953, southern leaders were ready for Nigeria to be an independent nation. They were pushing for a three-year plan that would have granted Nigeria independence in 1956, one year before Ghana. The only problem was that the leaders of the north felt they were not ready. The north feared that the south would dominate the new nation. As a result, the north argued for a delay. They believed that if given a few years, they would catch up with the number of northerners who went to school and were qualified to participate fully in the running of Nigeria. At that time, the north did not need affirmative actions like catchment areas, federal character, or disadvantaged states, to be at par with the south. To them, those were symbols and symptoms of a society that embraced mediocrity. Idan angulu ta biya maka maradi, zabuwa ta tafi da zanenta.

That was the mood of the country when on March 31, 1953, headstrong Anthony Enahoro moved the motion for Britain to grant Nigeria independence by 1956. Enahoro did not say it on the pages of the newspaper. He moved the motion in the federal parliament in Lagos. What audacity!

Immediately, the Yoruba and Igbo people in Action Group and the National Council of Nigeria and the Cameroons (NCNC) joined him. All rascals. They were just excited, like a man who just got married and could not wait for the reception to end before going to the oza room with his new wife. The leaders of the north, in their wisdom, asked what the rush was. They knew that a temporary hunger would not kill a person. The honourable gentleman Ahmadu Bello came up with a brilliant compromise. He said that the Enahoro bill should say self-government “as soon as possible” and not “in the year 1956.”

But trust the southern leaders, they put their foot down. They said it must be 1956 or nothing. Some even sang, “Give us 1956 or give us death.” It led to all parties walking out of parliament, leaving the British colonial people in the cold, scratching their heads.

Talking of clowns, northern leaders got insulted by Lagos loutish crowds on the way home. Northern leaders returned to Kaduna and issued a strong statement. It was nothing like the watered-down statements that Hakeem Baba-Ahmed issues these days. In their 1953 statement from the towers of Lugard Hall in Kaduna, northern leaders listed eight points that the southern leaders must meet before their return to Lagos.

The northern leaders were ready to leave the country for all intents and purposes. That was a stark contrast to the nonsense threat we get in this era from the likes of Yerima Shetima, whose only power is to now give an ultimatum to people from other parts of the country to leave northern Nigeria. The real power lies in taking yourself out of unpleasant situations and not kicking people out of your immediate environment. That is how you know a real man.

Anyway, southern ignoramus like Samuel Akintola refused to smell the sweet scent of faeces. He and other pro-independence ruffians took their campaign for independence to the north. Imagine Nyesom Wike and Rotimi Akeredolu in Sokoto campaigning for the state police or a right to build their own power grid for their region. Yeah, something like that. Talk about taking the ball to the 18-yard box of your opponent who is already agitated and down on the scoreboard.

On May 15, 1953, supporters of the Northern People’s Party (NPC) had a demonstration to tell Akintola and co that they did not appreciate seeing them stand in their front and count their nine fingers. It was just a very simple statement of fact.

The next day, Saturday, May 16, 1953, Kano Native Authority withdrew the permission initially given to Akintola and his group of rascals to have their meeting at Colonial Hotel, Kano. Because the authorities in Kano withdrew their permission, placid mobs had no option but to throw stones at Akintola and his fellow traitors in the hotel just to flush them out. Nothing more. Of course, ruwa bas u tsami banza, water does not become sour without a cause.

As with stuff like this, one thing led to another and two southerners died. And the imperturbable mobs saw that it was sweet. They moved on to Sabon Gari to flush out other radical sympathisers who were pretending to be minding their own business as if they were not engaged in WhatsApp conversations with Akintola and his fellow clowns.

By Sunday the 17th, it had become a full-scale inter-ethnic crisis. Who could have imagined that? The mobs chanted anti-Yoruba songs as they went on a rampage, but soon they remembered the Igbo and attacked them. The military was called up to help quell the crisis. By the time it was over, 46 people, mostly southerners, were dead.

The day after the riot, the British colonial government imposed a state of emergency in Northern Nigeria before they regained control of the situation. The British administrative officers also conducted a probe. At the end of the probe, the statement they issued said, “No amount of provocation, short-term or long-term, can in any way justify their behaviour…the seeds of the trouble which broke out in Kano on May 16 [1953] have their counterparts still in the ground. It could happen again, and only a realisation and acceptance of the underlying causes can remove the danger of recurrence.”

Who could have known that those British people have been noisemakers for so long? The danger of recurrence? What crystal ball showed them that?

After the riot, the honourable Ahmadu Bello and the northern leaders in NPC issued another list of demands. This time, they gave the list as conditions for them to return to the useless Federal Parliament in Lagos. Please, don’t confuse this Lagos Federal Parliament with Ahmed Lawan-led majestic National Assembly in Abuja today. One is a bunch of zombies sucking the blood of Nigeria. The other one is Enaharo’s parliament.

In the northern leaders’ demands were safeguards that gave autonomy to each region. The negotiation for the unity of Nigeria went so well that the honourable Ahmadu Bello was comfortable staying in the north as the premier while he sent his protégé, Abubakar Tafawa Balewa, to Lagos to be the Prime Minister.

Those were the days when the leaders of the north were stupid. They negotiated for Nigeria’s unity and got regional autonomy for themselves and others. It is akin to them negotiating today for a proper federation that would reduce the power of the centre and allow the geo-political zones to stand on their own. It is a kind of negotiation that can give some zones in the north a work-free day on Fridays and a resumption of the workday on Sundays. In such a negotiation, each zone will build its own power grid, choose its own language of instruction in schools, and derogatory terms like federal character and disadvantaged states will be discarded as each geo-political zone will decide its destiny and the pace at which it wants to get there.

I tell you, those old leaders of the north believed that mu dai beran rami d’aya, in ba a gama a shiga ba, a gama a fita, we the mice come out of one hole, we either meet going in or we meet going out. That was an old conventional wisdom. They were squeamish about ignoring the hush-hush but didn’t want to do anything to amplify it or turn it into a clarion call for confrontation. Sissies, they are – all of those “as soon as possible” apostles.

Who does something like that when you can control the whole country and lord it over them as long as possible?

Rudolf Ogoo Okonkwo teaches Post-Colonial African History at the School of Visual Arts in New York City. He is also the host of Dr. Damages Show. His books include “This American Life Sef”, “Children of a Retired God,” among others.

Previous post Tinubu and Osinbajo: The true story of how they met – Bayo Onanuga

Next post Camps of unknown gunmen destroyed in Anambra