Today, 18th February, 2016, the Rivers APC in a brief ceremony at her State Secretariat in Port Harcourt marked the anniversary of the failed plot to assassinate her amiable gubernatorial Candidate in the 2015 general elections, Dr Dakuku Adol Peterside. This unwarranted devilish attack that claimed the life of one Police man, Corporal Ifeanyi Okorie was unleashed on the hapless APC supporters during the ill-fated Okirika rally principally to eliminate Dr Peterside and massacre all the principal APC Chieftains but their lives was secured only by the grace of God. The horrifying experience that was beamed live to the entire world by the Channels TV in which its reporter, Charles Eruka narrowly escaped death as he was wounded with bullet shot still remains us of the major legacy of the then PDP Government led by Dr Jonathan.

The rally in Okirika held on the 18th, February, 2015 amidst multiple explosions and shootings which destroyed parts of the school buildings was earlier aborted on two attempts will never be forgotten by political watchers in Nigeria. Okirika is the home Local Government of the former First Lady, Dame Patience Jonathan, and former warlord, Chief Ateke Tom

Rivers APC in a statement signed by its Chairman, Dr. Davies Ibiamu Ikanya, and issued Thursday in Port Harcourt stated that, “Today marks one year we survived massive gunfire attack at Okrika, Rivers State of Nigeria during a rally in which Cars, Stage rally and sound equipment were burnt and stolen. A police man by name, Ifeanyi Okorie who struggled to get us out to safety was murdered by the PDP agents with many of our members wounded. How our gubernatorial candidate, Dr Dakuku Peterside and APC chieftains marked for elimination on that day managed to survive the onslaught still remain a mystery to most of us. As we thank God for securing our lives, we pray that such a plot against our people will never see the light of the day again”

The above notwithstanding, our members are still being viciously attacked and slaughtered almost on daily basis as 29 APC members were killed in one day at Ogba/Egbema/Ndoni Local Government Area (ONELGA) just few days ago 15th February, 2016 to be specific with the Security organs watching hopelessly. We know that the only major mission and vision of the PDP Government in Rivers State is to destroy the legacies of Chibuike Rotimi Amaechi and decimate the APC Chieftains but what makes the situation more pathetic is that security agencies in Rivers State, including the police and the Department of State Security (DSS), have failed to make any arrest or call the PDP leadership to order for reasons we can’t fathom”

Finally, the Okirika episode and the killing of one hundred APC members by the PDP agents during the 2015 general elections in the wisdom of the Supreme Court Judges does not warrant the cancellation of the 2015 gubernatorial election condemned by both Local and International Observers.

SSA on Media and Public Affairs to the State Chairman, APC Rivers State 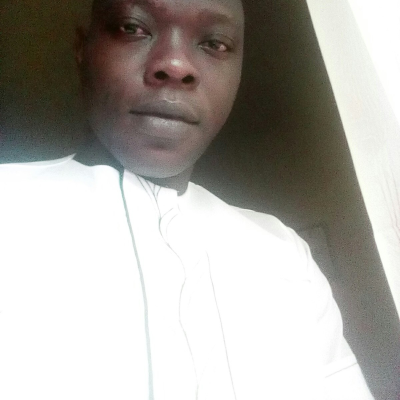