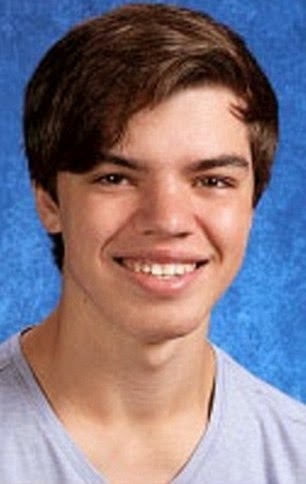 17 year old transgender teen Leelah (Josh) Alcorn committed suicide on Sunday Dec. 28th by walking in front of a tractor trailer on a highway in Ohio. A few hours later, her suicide note, which she posted on her Tumblr page through scheduled publishing, went up.

In the heartbreaking suicide note, she blamed her death on her religious parents who she said refused to acknowledge her gender and forbade her from transitioning into a girl. Read her suicide note below…If you are reading this, it means that I have committed suicide and obviously failed to delete this post from my queue.

Please don’t be sad, it’s for the better. The life I would’ve lived isn’t worth living in… because I’m transgender. I could go into detail explaining why I feel that way, but this note is probably going to be lengthy enough as it is.  To put it simply, I feel like a girl trapped in a boy’s body, and I’ve felt that way ever since I was 4. I never knew there was a word for that feeling, nor was it possible for a boy to become a girl, so I never told anyone and I just continued to do traditionally “boyish” things to try to fit in. When I was 14, I learned what transgender meant and cried of happiness.

After 10 years of confusion I finally understood who I was. I immediately told my mom, and she reacted extremely negatively, telling me that it was a phase, that I would never truly be a girl, that God doesn’t make mistakes, that I am wrong. If you are reading this, parents, please don’t tell this to your kids. Even if you are Christian or are against transgender people don’t ever say that to someone, especially your kid. That won’t do anything but make them hate them self. That’s exactly what it did to me.

My mom started taking me to a therapist, but would only take me to christian therapists, (who were all very biased) so I never actually got the therapy I needed to cure me of my depression. I only got more christians telling me that I was selfish and wrong and that I should look to God for When I was 16 I realized that my parents would never come around, and that I would have to wait until I was 18 to start any sort of transitioning treatment, which absolutely broke my heart. The longer you wait, the harder it is to transition. I felt hopeless, that I was just going to look like a man in drag for the rest of my life.

On my 16th birthday, when I didn’t receive consent from my parents to start transitioning, I cried myself to sleep.I formed a sort of a “f*** you” attitude towards my parents and came out as gay at school, thinking that maybe if I eased into coming out as trans it would be less of a shock. Although the reaction from my friends was positive, my parents were pissed. They felt like I was attacking their image, and that I was an embarrassment to them. They wanted me to be their perfect little straight christian boy, and that’s obviously not what I wanted. 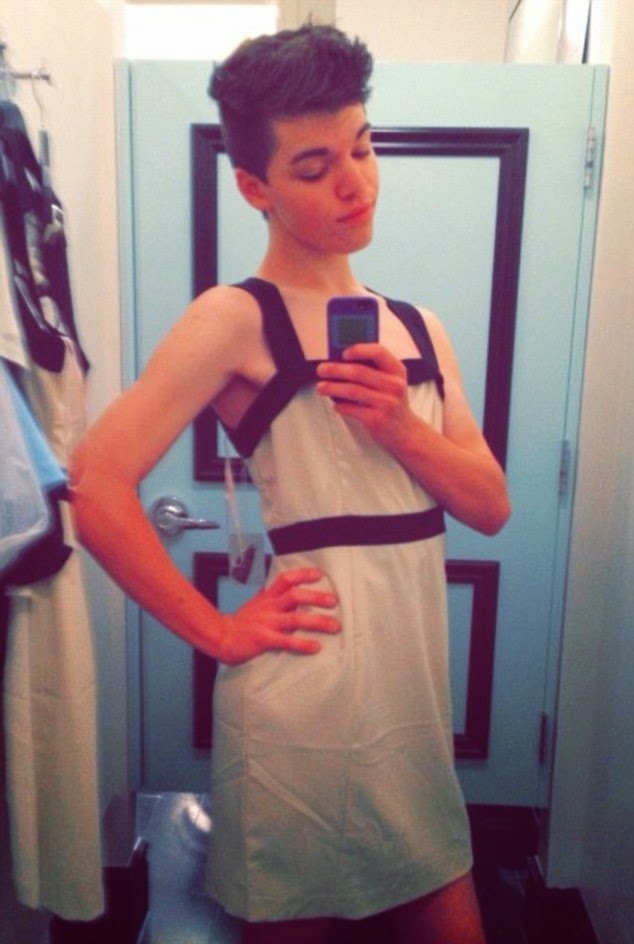 So they took me out of public school, took away my laptop and phone, and forbid me of getting on any sort of social media, completely isolating me from my friends. This was probably the part of my life when I was the most depressed, and I’m surprised I didn’t kill myself. I was completely alone for 5 months. No friends, no support, no love. Just my parent’s disappointment and the cruelty of loneliness. At the end of the school year, my parents finally came around and gave me my phone and let me back on social media. I was excited, I finally had my friends back. They were extremely excited to see me and talk to me, but only at first. Eventually they realized they didn’t actually give a s**t about me, and I felt even lonelier than I did before. The only friends I thought I had only liked me because they saw me five times a week.

There’s no winning. There’s no way out. I’m sad enough already, I don’t need my life to get any worse. People say “it gets better” but that isn’t true in my case. It gets worse. Each day I get worse. That’s the gist of it, that’s why I feel like killing myself. Sorry if that’s not a good enough reason for you, it’s good enough for me.

As for my will, I want 100% of the things that I legally own to be sold and the money (plus my money in the bank) to be given to trans civil rights movements and support groups, I don’t give a s**t which one.

The only way I will rest in peace is if one day transgender people aren’t treated the way I was, they’re treated like humans, with valid feelings and human rights. Gender needs to be taught about in schools, the earlier the better. My death needs to mean something. My death needs to be counted in the number of transgender people who commit suicide this year. I want someone to look at that number and say “that’s f***ed up” and fix it. Fix society. Please.

Nigeria: The Role of Education in the Service Industry

The educational system in Nigeria has been seriously battered by the failure of the socio-political system. Politics is an important factor in the development of nations and where the political class and political policies have failed, one of the most severely affected segments is the education sector.

HAITI and NIGERIA: Case studies in failure of Human Management of natural resources

The Republic of Haiti, a living testimony to the desire of man, irrespective of colour to achieve freedom, is once again in the news. Haiti has caught recurrent international attention, not because of its progressive socio-political culture, rather for its peculiar affinity with disasters.  Read More Pdf Format

Inland Town Police Station in Onitsha, Anambra State, is interrogating five prostitutes for allegedly assaulting and threatening the life of a man said to be having an affair with one of them, in a hotel room. Two human right activists are also being detained in the same police station in connection with the matter. The […]