These are pics of the Malaysia based Edo man that allegedly beat his wife Ese Eghagha so much she died from injuries she sustained from the beating. Read previous story here and see more photos of them below; 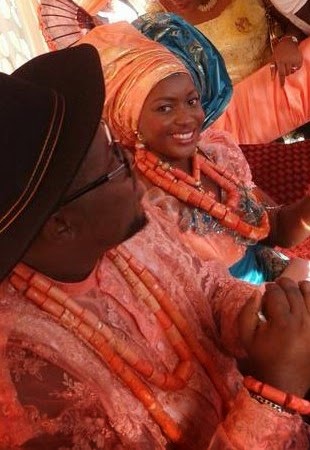 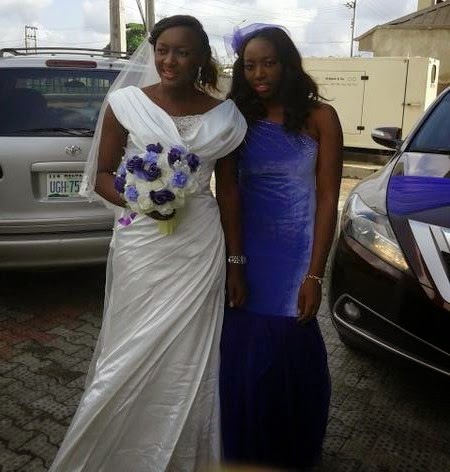 There was a rich merchant who had 4 wives. He loved the 4th wife the most and adorned her with rich robes and treated her to delicacies. He took great care of her and gave her nothing but the best. He also loved the 3rd wife very much. He’s very proud of her and always […]

Muhammad Ali: Down, but not out

LATE last year, the world’s best known sportsman and mostrecoganised face, Muhammad Ali, was hospitalized. The whole world held its breath praying to God to spare the life of the greatest boxer that has ever lived.

Zimbabwe’s Most Famous Lion Is Now a Hunting Trophy

The killing of Cecil the lion, a black-maned inhabitant of Zimbabwe’s Hwange National Park, has sparked outrage from conservationists. As one of the oldest and largest male lions in Zimbabwe, Cecil was known by park rangers and safari drivers alike—a popular tourist attraction for the thousands of visitors to the park each year. But last […]