Rome (Codewit) — The cardinals who must pick a successor to Pope Benedict XVI after he steps down on February 28 could meet to make the decision sooner than thought, a Vatican spokesman said Saturday.

The conclave, the meeting which will bring together the 117 cardinals of the Roman Catholic Church, could start before March 15 if all the cardinals are already in Rome, Father Federico Lombardi said.

Lombardi had previously said the conclave was likely to start between March 15 and 19.

But he gave new details Saturday, saying that because the pope had resigned rather than the conclave being triggered by his death, there was scope for the time frame to be brought forward.

The decision may not come until after Benedict's departure and lies in the hands of the cardinals, he added.

Benedict is the first pope to step down in nearly 600 years, throwing the Vatican into some confusion.

Experts are working on points of the Apostolic Constitution that need to be clarified or interpreted, Lombardi said, and are expected to give pointers on the new protocol soon.

Lombardi said he had met with the pope Saturday morning and found him "calm and relaxed even in these so emotional days."

Benedict, 85, shocked the world Monday when he announced his intention to stand down at the end of the month, citing the frailty of old age.

While Benedict won't be directly involved in his successor's selection, his influence will undoubtedly be felt. He appointed 67 of the 117 cardinals that are set to make the decision.

More than two-thirds of the final number of cardinals must agree on the next pope. The announcement that a decision has been made will come in the form of a puff of white smoke emerging from a chimney in the Vatican.

Benedict will hold a final audience in Vatican City's St. Peter's Square on February 27, but the church is not planning a formal ceremony to mark the pope's departure, Lombardi said.

The pontiff, born Joseph Ratzinger, will first go by helicopter to the pope's summer residence in Castel Gandolfo, Lombardi said. 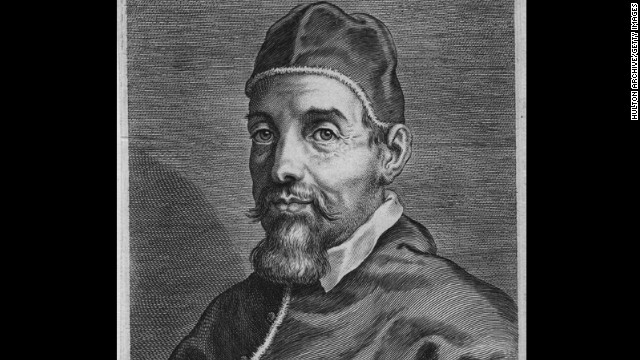 He could remain at Castel Gondolfo until the end of April or early May while the works to ready a new residence for him in a monastery within the Vatican are completed, Lombardi said. Once there, he will devote himself to a life of reflection and prayer.

Lombardi told reporters that the pope's decision shouldn't be seen only as negative, but rather as a lucid and responsible choice that he had taken for the good of the Church. 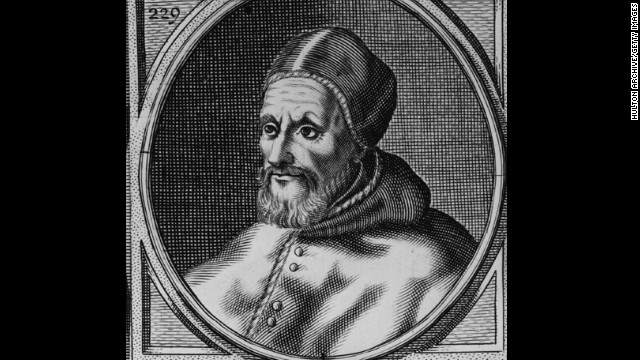 Benedict wants the new pontiff to have the physical and moral vigor necessary to take on the necessary reforms of the Church, Lombardi said, adding that it will be up to the new pope and the cardinals to establish their priorities.

Benedict's decision to remain in Vatican City has a practical as well as a spiritual motivation, he said.

His presence will enable him to support his successor and the rest of the clergy, Lombardi said, although he dismissed the idea that Benedict would interfere as the new pope takes charge.

The last pope to step down before his death was Gregory XII, who in 1415 quit to end a civil war within the church in which more than one man claimed to be pope.

NEW YORK (Reuters) – A newly installed Roman Catholic priest has been removed from his suburban New York parish after church officials on Thursday said he secretly fathered a child while attending seminary. The removal of Reverend Casmir Mung‘aho, 34, from his post at St. Stephen the First Martyr Church in the Orange County town […]

Letter To Bishop Oyedepo: Thou Shall Serve No Other God, By Adeolu Ademoyo

Dear Bishop Oyedepo, Based on the foundations of our faith in the Acts of the Apostles whereby as Christians we are urged by the living God to proclaim the Gospel with joy, great enthusiasm and minister to the poorest among us, I bring the word of God to you with respect to your decision to […]

Rev. Uma Ukpai of Victory Cathedral Fellowship Center, Uyo, Akwa Ibom, on Thursday announced that the church would stop communion for members who had not collected their Permanent Voter Cards (PVCs). Ukpai made the announcement during a church service in Uyo and said that it was unpatriotic for any Nigerian eligible voter not to participate […]