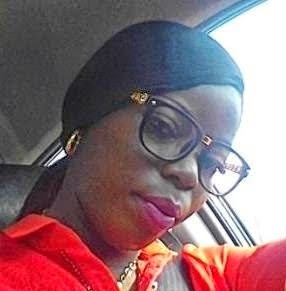 According to their friends, Henry Gagariga was allegedly stabbed to death by his wife Victoria Ambakaderimo (both pictured) around 11pm last night February 4th after a quarrel at their home in Akenfa, Bayelsa state.

Victoria allegedly stabbed him in the throat.  Their friends say it's not the first time she'd stab him but this time, he lost his life. She is currently being held at Akenfa police station in Bayelsa state over his murder. Her friends say they've not been allowed to see her to talk to her and find out what happened.

more to come. see photos of late Henry  below.. 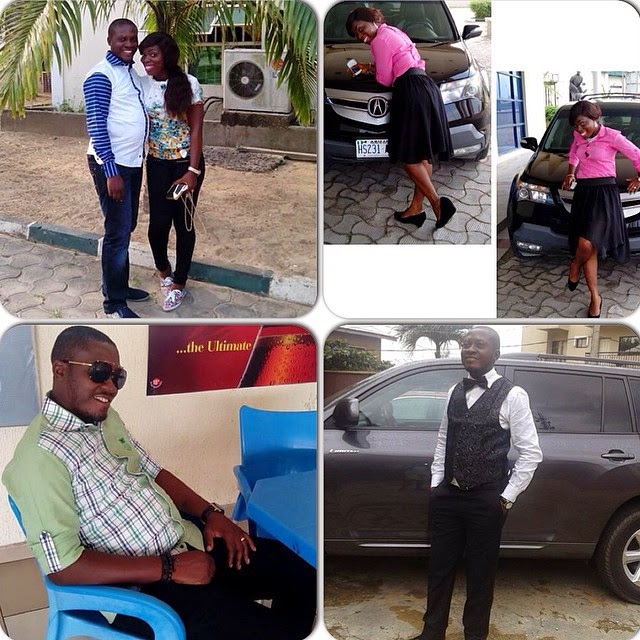 The theme of the 1993 United Nations world conference on human rights in Vienna was Women’s Rights Are Human Rights. I was with the Civil Liberties Organisation then and attended the conference. Why was it necessary, you might ask, to state that incontestable fact 45 years after the Universal Declaration of Human Rights, the very […]

Viewed from the standpoint of human emotion, anxiety is strongly connected with fear. However, anxiety has to be distinguished from fear itself. This distinction must be made if one must engage in objective scholarship.