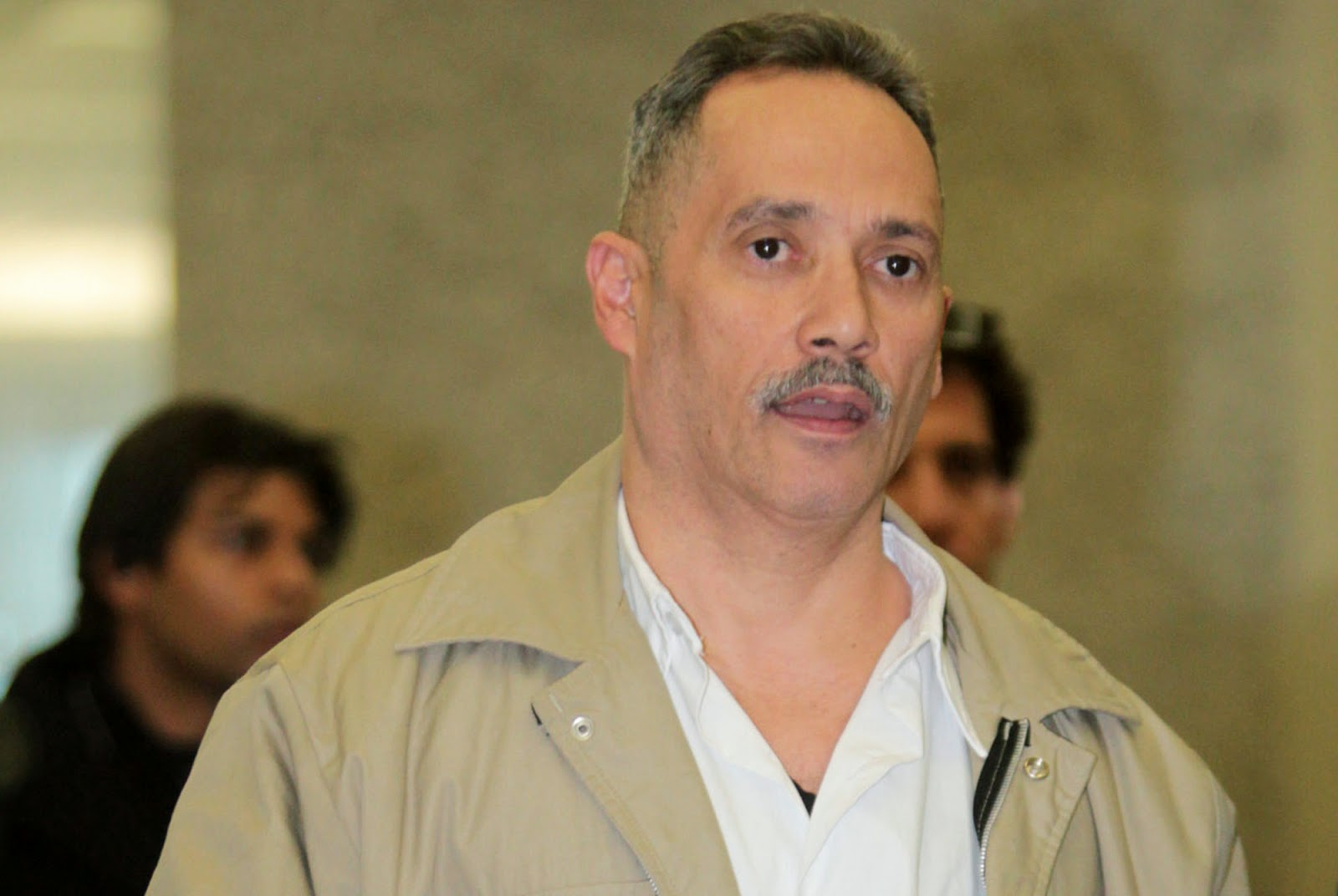 When Sharrif Wilson was released after being wrongfully imprisoned for more than 20 years, he couldn’t wait to have a hot slice of New York pizza.“I feel free. I feel great right now.

I’ll able to do things that I [couldn’t] do for the last 21 years,” Wilson told CNN the day after his February 2014 release.His freedom was cut short.Wilson, 38, died Saturday night at Mount Sinai Hospital in Manhattan after suffering from breathing problems and other health issues, less than a year after DNA evidence led to his freedom, according to a statement from his attorney’s office.

“They took him away from us. And we finally got him back,” Fatima Wilson, Sharrif’s sister told CNN affiliate WPIX.Wilson was arrested in June 1992, along with his friend Anthony Yarbough, in the slaying of Yarbough’s 40-year-old mother, Yarbough’s 12-year-old sister and 12-year-old cousin in a Coney Island housing project.Yarbough was just 18, and Wilson only 15, when they were accused of murder.

Brooklyn detectives placed Yarbough and Wilson into separate interview rooms and coerced false confessions from the two teens, who were later convicted in separate trials.Yarbough, who was sentenced to 75 years to life in prison, also was released last year.Yarbough’s attorney and the district attorney’s office began revisiting the case in 2010.In 2013, new DNA evidence from under Yarbough’s mother’s fingernails matched sperm from the 1999 unsolved rape and murder of Migdalia Ruiz of Brooklyn, according to an investigation by the Medical Examiner’s office.

Yarbough and Wilson were already incarcerated when the 1999 rape and murder occurred, according to Adam Perlmutter, Wilson’s attorney.

“He was a healthy, young, 15-year-old-boy. And he came out a broken, morbidly obese individual whose health care wasn’t really well monitored and maintained by state prison authorities,” Perlmutter told WPIX.Brooklyn District Attorney Kenneth P. Thompson said his office examined “newly discovered scientific evidence that was not available at the time of the trial.”“Based on this new evidence, I believe a jury would have been more likely to return a different verdict,” Thompson said.Wilson’s death recalls the case of William Lopez. After being wrongfully imprisoned for over 20 years, Lopez passed away at age 55 last September of a massive asthma attack, just days before a scheduled pre-motion conference for his $124 million lawsuit against New York City.

He had been out of prison less than two years, said Jeffrey Deskovic, whose foundation had worked with Lopez to help secure his release.Lopez was convicted of a 1989 Brooklyn murder and sentenced to 25 years-to-life in prison. He was released from prison in January 2013 after a key witness recanted her testimony, saying she had lied in exchange for leniency from the prosecution in her own pending cases, according to the National Registry of Exonerations.

Deskovic feels affected by both deaths, even though he never met Wilson in person.
“Lives are literally being stolen from these wrongful convictions,” said Deskovic. “What is it going to take for our government to finally pass legislation to prevent this? How many more lives are going to be impacted like this?”

A man who was caught kicking his son down a skateboard ramp has been banned from a Florida skate park temporarily after a video of the act taken by another skater went viral. The Florida Department of Children and Families is also looking into footage of the incident, which has elicited angry responses from the […]

Man Accidentally Kills Self With Gun During Demonstration On Gun Safety

A man from Independence Township, Michigan, accidentally shot himself to death on Monday while teaching his girlfriend about gun safety, the Oakland Press reports. The 36-year-old man, whose name has not been released, was showing his girlfriend how his three handguns are safe when they arenâ€™t loaded, according to the Detroit Free Press. He was […]

FRANKLIN, Tenn. — A fat cat has seen the ounces melt away after working out on an underwater treadmill three times a week at an animal rehabilitation center here.   Buddha, a 6-year-old gray and white domestic shorthair, launched a new diet and exercise program last month. He now tips the scales at about 27.9 […]