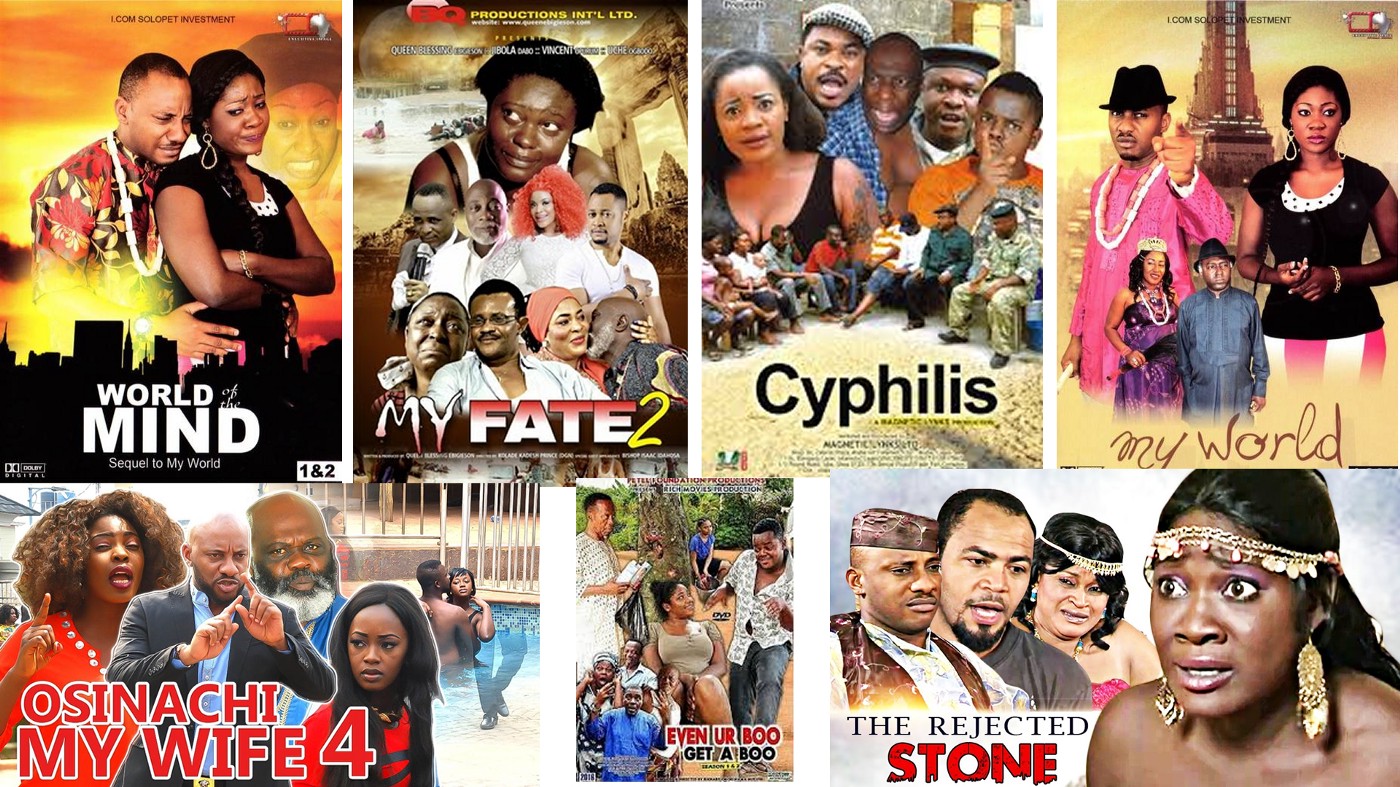 Can I tell the Igbos the truth about NOLLYWOOD’s negative influence? It’s ridiculous to complain that we don’t control the press; you can’t control industry as ADDITIVE as filmmaking with the higher and sustained international appeal without using it to rightly push your identity.

Nollywood should think beyond making money with their simplistic and monotonous storylines that are hurting us, enough of that nonsense already….because the first film, LIVING IN BONDAGE had a setting that talked about rituals, for decades, you are stuck there helplessly?

America for decades used movies to sustain their perception as global superpowers and good guys…..the bad guys are always Russians and Arabs….this is to show you what nations can achieve even through entertainment.

The “new friends” I met some time ago, I did my best to explain to them how many Igbos spend 5,10,20 years of hunger and wearing almost few trousers and shirts building businesses only for it to be reduced to ritual money once they say let them relax a little….maybe, buy a small Lexus, build small duplex somewhere and send their children to a fairly good school.

Nollywood is lying, the greater number of Igbos running and doing businesses across the world have not seen how a native doctor looks and neither do they belong to any secret cult where money is being vomited for them…. that nonsense is the figment of NOLLYWOOD’s imagination and needs to stop.

The idea that our Igbo girls like the money the way they try to portray it is a lie.

The idea that every matter involves a native doctor or a man of God is a lie.

The idea that uncles kill the widow of their brothers and take all her properties is a lie.

The wretched settings they often chose to shoot their movies are because of the poor budget of their movies, not the true picture of Igbo land.

The poor costumes they use are because of the low budget, not the true picture of the Igbo lifestyle or Igbo attire.

NB: I will constantly speak now in the correction of ignorant stereotyping of Igbos…..my reason is simple, the generation of our fathers kept quiet when everyone started the lies of IGBOS LOVING MONEY….. but a critical look on how Nigeria was plundered and stolen to death will show you that Igbos did not even make 3rd eleven in the national LOOTING league.

Those Ex general and army fathers, uncles, and cousins who stole and wasted Nigeria’s future still point at an average Emeka struggling against racism in China while trying to engage in his businesses like the one who loves money. I CAN’T KEEP QUIET. This is a duty for the next generation.