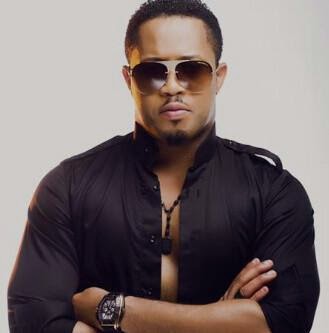 Following the Reportthat popular Nollywood actor,Muna Obiekwe passed on today. many people are still doubting the report, but a friend and a colleague  to the diseased,Mike Ezuruonye took to Twitter @realmikeezu few minutes ago to confirm that he really died.this is very unfortunate and heart breaking.see his post below;

Death is not something to toy with…His first cousin Called me and told me n I confirmed from those who saw it all..for those of u cursing me out I hope after this all u will apologize ..And realize there are impersonators claiming to be some Celebrities on tweeter too..God bless

We have been wondering if Toyin Aimakhu has given birth to her baby, remember last year, she was flaunting her baby bump with celebrities like Annie Idibia and Dakore who have given birth to their babies these year, Toyin was spotted with her husband, Adeniyi Johnson with big baby bump at Sanyeri’s wedding and other […]

Star actress, Ruth Kadiri is pregnant. This discovery was made known in a new flick entitled, Matters Arising where she played the role of a pregnant woman. On her new role, the excited actress who also wrote the script said: “ ‘Matters Arising’ ex-rays issues in polygamy. It tells the story of a young man […]

Kim Kardashian Is in Full Bloom at Met Gala

The days leading up to the annual Met Gala are always filled with palpable excitement as Hollywood starlets scramble to find fabulous frocks and designers work overtime to make sure their pieces are perfect before being paraded down the red carpet. This year, however, that pre-gala period had a black cloud hanging over it as […]