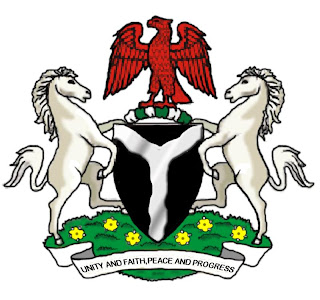 The Peoples Democratic Party (PDP) caucus in the House of Representatives is not relenting in its efforts to ensure the removal of 37 lawmakers elected on the partyâ€™s platform who last year defected to the All Progressives Congress (APC). Speaking against the backdrop of the judgment of Justice Adeniyi Ademola of the Federal High Court, […]

The Inspector-General of Police (IG), Mr. Mohammed Abubakar, has said the highest number of support personnel and equipment being deployed from the Force Headquarters to Ekiti state for the governorship election is to avoid a repeat of 1983 Omoboriowo violence in the state. In 1983, the old Ondo State was thrown into  crises, where many […]

LAGOS—President Goodluck Jonathan has accused former President Olusegun Obasanjo of deceitfully manipulating facts and figures to impugn his credibility, vowing that he would not for any reason mortgage a bright future for the country. The President, in his response to the December 2, 2013 letter to him from the former president, accused his one time […]