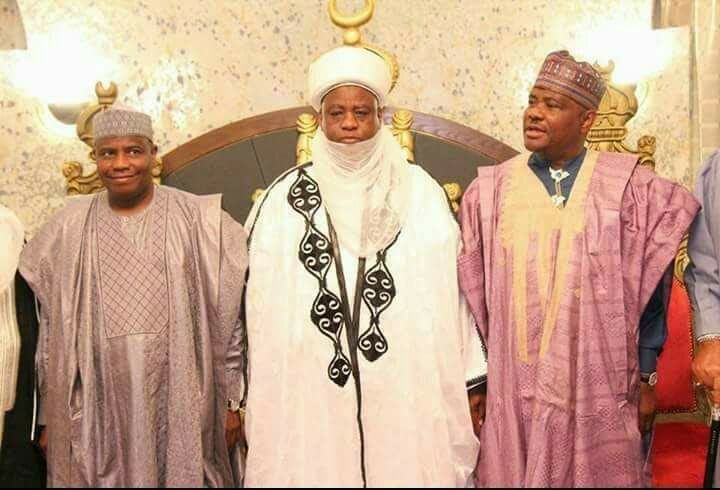 …..As it kills Scores of Children in the Communities

The Rivers State Chapter of All Progressives Congress (APC) has condemned the continued neglect of the serious measles outbreaks ravaging some communities in Abua-Odual Local Government Area.

The seriously affected communities according to a press statement made available to newsmen by Senibo Chris Finebone, the party’s State Publicity Secretary   include Kugbo Clan, Amurouttoru-Kugbo, Emago-Kugbo and Akani-Kugbo communities.

The party stated that, “It is a fact that these deaths of innocent children were avoidable had the Rivers State Government done the needful. The outbreak of measles in the area is as a result of neglect and lack of surveillance by government public health officials; failure by the government to immunize babies, and a total lack of sensitization of the local population.

“However, while Gov. Wike was busy vain-glorifying himself during the so-called commissioning of the 7th overhead bridge in Port Harcourt, elsewhere in Abua-Odual communities, distraught and grief-stricken parents were busy burying their dead children killed by measles. It beats the imagination of decent minds that the same Abua-Odual Local Government Area belongs to the axis where annual floods ravage without end and the governor of the State never cares.

“While Gov. Wike and his Party, the PDP, are dancing Kokoma with Rivers money, scores of children in Abua-Odual Local Government Area have died and are still dying in many of the communities in the area. This is a shame that a State with a public health expert as deputy governor and with so much resources will suffer this kind of neglect and maladministration to the point of children paying with their innocent lives.