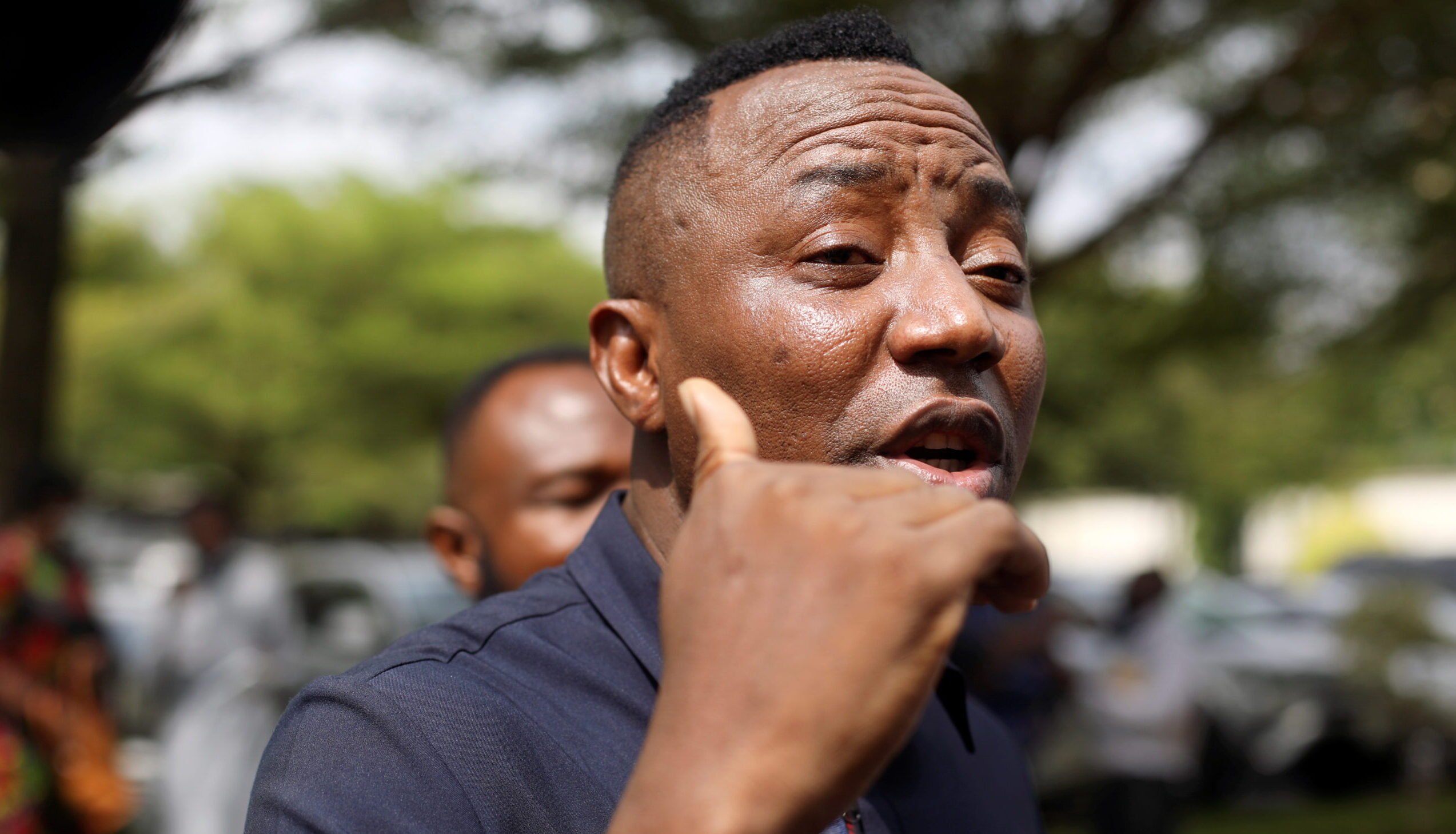 Peter Obi, the Labour Party’s (LP) presidential candidate, has come under fire for his trip to Egypt.

Recall that Obi announced his departure for Egypt on his verified Twitter handle in the early hours of Tuesday.

According to him, the trip was part of his detailed study of comparable countries to Nigeria.

His tweet reads, “In Egypt, I am expected to understudy, among others, the Egyptian Power Sector, Education, Planning and Finance Sectors. -PO.”

Obi’s trip however, has been receiving fire and backlash, on social media, as has activist and convener of Concerned Nigerians, Deji Adeyanju said going to Egypt makes zero sense.

Adeyanju said, “Tinubu is in Ekiti working hard for his party, Atiku is in Abuja; Obi on his way to Egypt to study Egypt. Later, people will come to shout rigging.

“Peter Obi should be going to Ekiti, not Egypt. Election is happening on Saturday in Ekiti, Obi says he’s going to Egypt to understudy their system. The Labour Party has a Guber candidate in Ekiti. This was how Moghalu was all over social media but someone called Dumebi defeated him,” he added.

Sowore, via his verified Twitter handle said, “Heard @PeterObi traveled to Egypt to learn how to fix Education/Power problems, this is exactly the problem with unprepared candidates.

“It is 9 months to the election & a two-term gov. & former VP candidate wants to go learn something from Egypt in 3 days? Wow! Wow! #WeCantContinueLikeThis ”

Meanwhile, some tweeps disagreed with Adeyanju and Sowore on Obi’s 3-day trip to the Northernmost African country.

@gov_otaoghene said, “It makes zero sense to you! Na why you no fit to be president. Our power grid has collapsed repeatedly. The man is going to find out how Egypt is getting theirs working top notch! Peter Obi has opened mind and he is willing to learn from other countries.”

@prince_cjn said, “The Labour Party is an upcoming party with limited resources…expecting Peter obi to campaign for them now is an exercise in futility because the APC will want to use it as a statement to demoralize the followers that he can’t deliver Ekiti…”

In his opinion, @Enugu_sultan believes that Obi going to study the Egyptian model is a welcome development.

He tweeted, “If Nigeria can humble herself and learn we won’t be where we are today. We all read books to learn, we can also travel to learn. I’m rich today because I went to a friend and learnt what changed my life..”

Next post According to a man who recorded a video of a couple walking naked at VGC, it could be drugs.