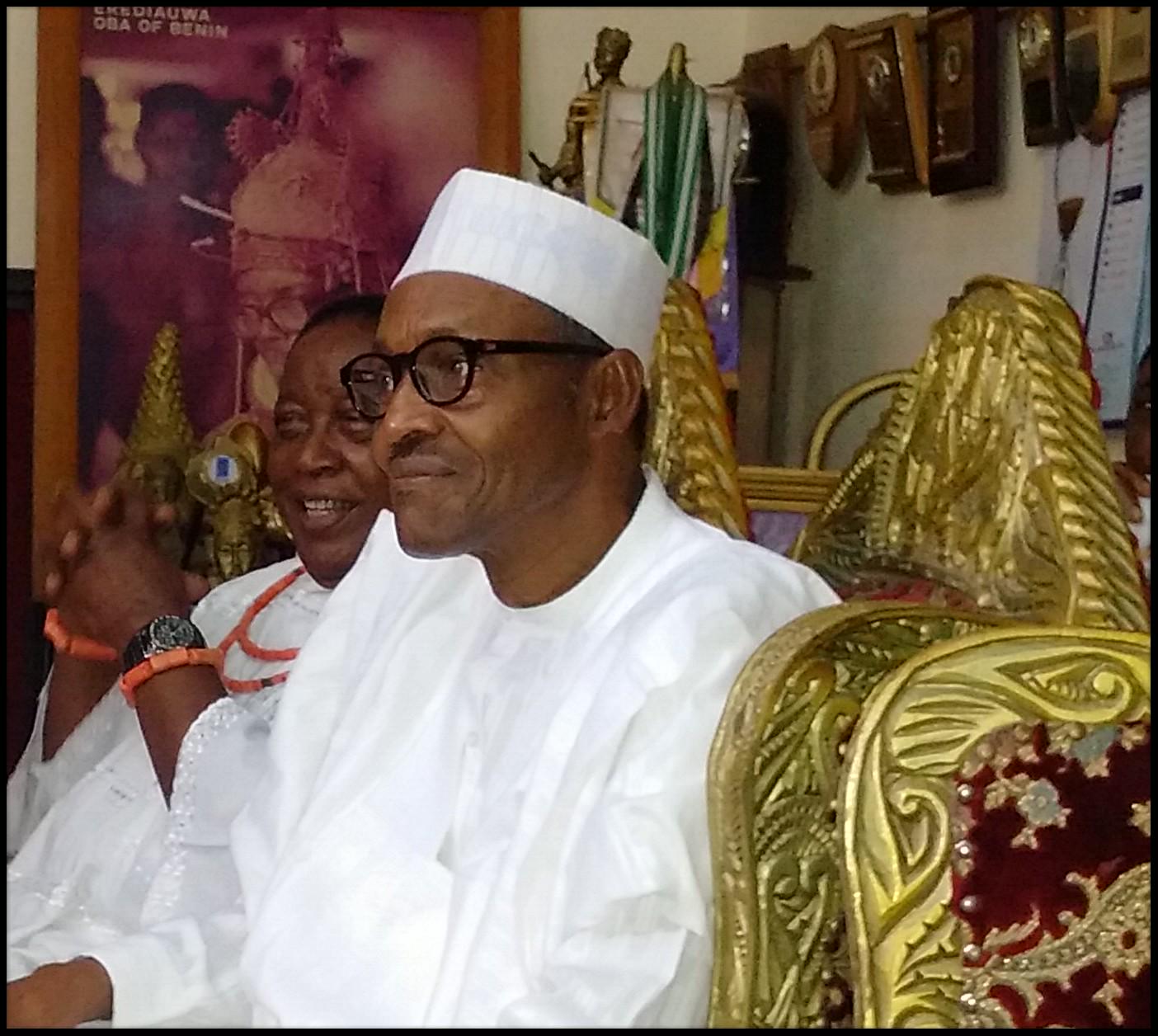 The Presidential candidate of the All Progressives Congress (APC), General Muhammadu Buhari, on Saturday dismissed reports that he visited a London hospital to attend to his health, saying: ‘I’m hale and hearty’.

Buhari was reacting to the allegation by Governor Ayo Fayose that the APC presidential candidate was being attended to in a London hospital.

But Buhari, who spoke to THISDAY from London, said: “I am hale and hearty. I am not in any hospital as claimed. I just finished having talks with the former Prime Minister of the United Kingdom, Tony Blair, in his country home.”

THISDAY had earlier called Senator Bukola Saraki, who was with Buhari. He handed over the telephone to the APC presidential flag bearer, and the following conversation ensued:

THISDAY: They said you were hospitalised in a London hospital

Buhari: I am in London with Senator Bukola Saraki, Governor Ibikunle Amosun of Ogun State for a short working visit. I just finished talks with the former Prime Minister of the United Kingdom in his country home. I would be having another meeting with the Awujale of Ijebuland soon. Apart from this, I am also visiting some friends. As you can hear from my voice, I am hale and hearty with some of my friends around me.

The North has opposed to the plan by the leadership of the People Democratic Party to choose President Goodluck Jonathan as the sole aspirant for its presidential primaries. The Arewa Consultative Forum and the Coalition of Northern Politicians, Academics, Professionals and Businessmen, described the move as undemocratic, stating that it could lead to chaos […]

A journey to Abuchi Padama Community in Suleja Area Council, of Niger State is certainly not for the faint-hearted. This is more so for a first time visitor as he or she will do well to prepare to be confronted by such challenges that are sure to task him both physically and mentally, a test […]

President Goodluck Jonathan Monday said the Nigerian Industrial Revolution Plan (NIRP) was a journey Nigeria must undertake, as the plan would quicken the industrialisation of the country and create more jobs and wealth.   He equally said it would invariably help in enhancing national security and social stability.   The president spoke at the inauguration […]