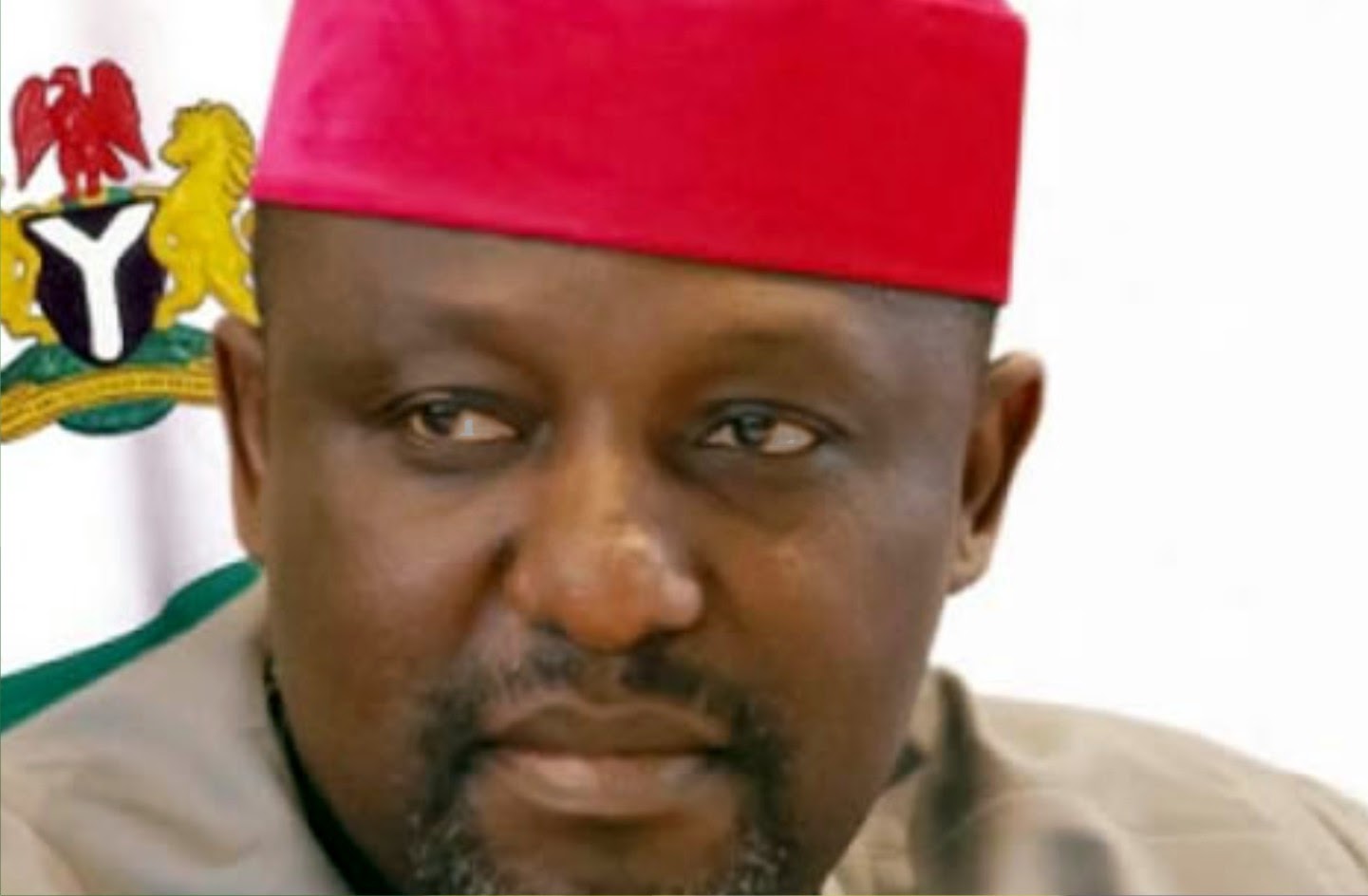 More than 48 hours after an Owerri based newspaper published a report that Governor Rochas Okorocha of Imo State is converting some Christians to Islam, the governor has finally cleared the air on the matter.

According to Daily Trust newspaper report online, Okorocha, while speaking during a debate organised by the Pentecostal Fellowship of Nigeria (PFN) Imo State chapter, denied the report and also condemned the recent attack on his person.

The governor, who said he is a devoted Christian and that he contributed to the building of the National Worship Centre in Abuja, also used the platform to warn against the use of religion to destabilise the country.

Okorocha wondered why anyone would make such allegation against him, describing the allegation as falsehood purported to cause problem between him and the Catholic Church.He said he can never do such a thing and urged Imo indigenes to disregard the rumour.

In his speech, chairman of PFN, Bishop Maxwell C. Korie, described Okorocha as a true Christian with the fear of God, adding that the debate was to give candidates opportunity to present their programmes to the people and to also pray for them.

The interim National Publicity Secretary of the All Progressives Congress (APC), Alhaji Lai Mohammed, has described the Senator Ibikunle Amosun government in Ogun State as focused and determined to develop the state.   Mohammed said this when he paid a courtesy call on Amosun at the Government House in Abeokuta at the weekend.   After […]

…including 32 suspected criminals BENIN CITY — THE Edo State Police Command, Thursday, paraded 32 suspected criminals involved in  robbery, kidnapping, cultism, including one Eze Fidelis, a pastor with a Pentecostal church in Abudu, Orhiomnwon Local Government Council, who defiled two underage girls. Among the suspects were also three rapists and four persons including a […]

The Key To A Successful Marriage Dr Emmanuel Uduaghan

Delta State Governor, Dr Emmanuel Uduaghan, has identified tolerance, understanding, wisdom and patience as virtues that would determine the success or failure of any marriage He spoke yesterday at the wedding ceremony of the son of the Secretary to the State Government, Comrade Ovuozorie Macaulay, in Asaba. The governor said the longevity of any marriage […]