Pictures shows the charred remains of the female suicide bomber that bombed the shopping mall close to Shoprite in Kano this afternoon. Very graphic. viewers description is advised See picture below.. 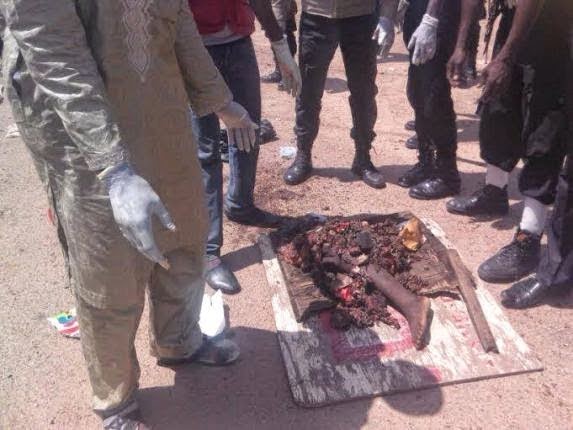 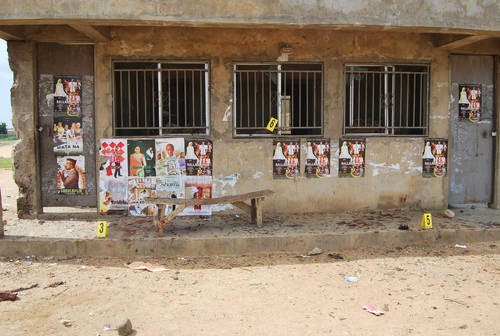 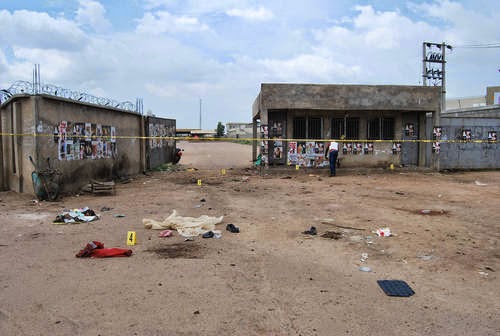 The Ondo State Police Command Monday read the riot act warning the people of the state to desist from jungle justice or face the wrath of the law.   The Commissioner of Police for the Ondo State Command, Mr. Isaac Eke, gave the warning at a stakeholders' forum in Akure, the state capital saying any […]

The New Peoples Democratic Party (PDP) under the headship of Alhaji Abubakar Kawu Baraje has praised the country’s senior national football team, the Super Eagles, for the feat they achieved Sunday afternoon by defeating the Wayla Antelopes of Ethiopia during the crucial Brazil 2014 World Cup qualifying match in Addis Ababa, the Ethiopian capital.  The […]

NIGERIA: Police Hunt for Briton Believed to Have Been Abducted

The police yesterday said they were searching for a British construction worker they believed was kidnapped inl Plateau State. The search began after the man failed to show up for work on Saturday morning, said Captain Ikedichi Iweha, a spokesman for the Special Task Force, which is made up of both military and police personnel. […]