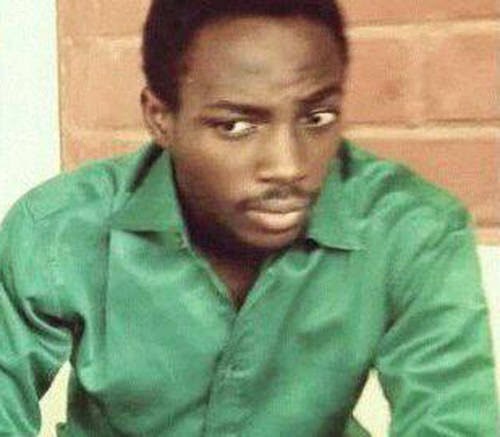 Mahmud Zakzaky and a few other demonstrators were killed in the shooting yesterday evening in the ancient town of Zaria.In a statement issued by Ibrahim Musa, editor of the movement’s weekly magazine Almizan, and sent to the New York office of SaharaReporters, the Islamic group accused the military of killing several of its members with impunity. The statement also claimed that more than 40 other members sustained serious injuries.

“Reports reaching our news desk now indicated that some soldiers of the Nigerian army have opened fire on the tail end of the Quds procession held after Jumaat prayers in Zaria, Kaduna State. The procession, which took off from Sabon Gari Jumaat Mosque, reached Kofar Doka peacefully with no incident. However some soldiers attacked the procession [at the] PZ junction in Zaria.
“They shot Mahmud Ibraheem Zakzaky, but [his body] was taken away by the Muslim brothers. But several [other] Muslim brothers were shot by the security agents.
“As at the time of writing this report, there is no confirmation on the number of Muslim brothers shot or killed by the soldiers, but our says say five people were killed. The Quds procession was held today peacefully in more than 10 Nigerian cities. Why the attack on the Zaria procession?
“[The] latest report on the attack by soldiers on Quds peaceful procession is that ten Muslim brothers were gunned down by the soldiers, among them Mahmud Ibraheem Zakzaky, son of Sheikh Ibraheem Zakzaky, and a Muslim sister with her child on her back. There are over 40 Muslim brothers’ casualties with different degrees of gunshots by the soldiers. The story is still unfolding, with reinforcement of soldiers coming from Kaduna, according to our news sources.” 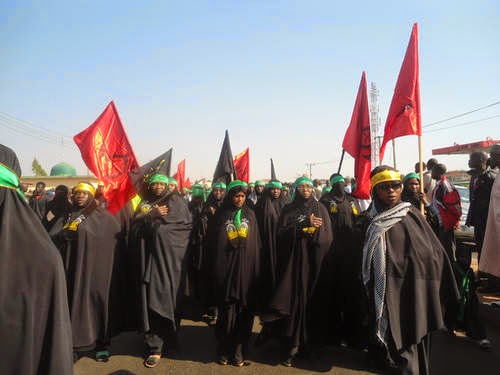 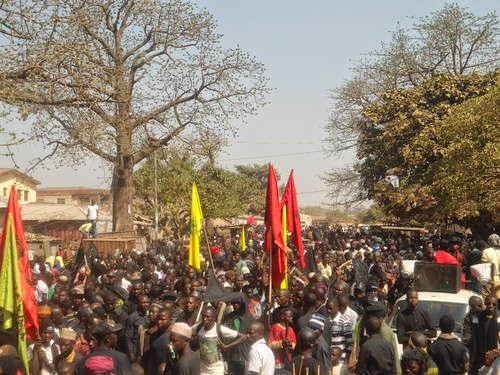 Herbalist: How I Buried Mother and Child Alive

A herbalist, Olatunji Azeez, yesterday confessed to journalists how he tricked a retired customs officer and her teenage daughter to their death and buried them alive in a 20-feet pit inside his shrine at Ajuwon, Akute in Ogun State. The 64-year-old suspect made the confession after he was paraded by the Lagos State Commissioner of […]

When Hamza Al-Mustapha left the high walls of the Kirikiri Maximum Prison where he had spent more than a decade before his release on Friday, he quickly visited T.B Joshua, a Lagos prophet and leader of the Synagogue Church of All Nations. Clad in the same apparel he left the prisons in, Mr. Al-Mustapha visited […]