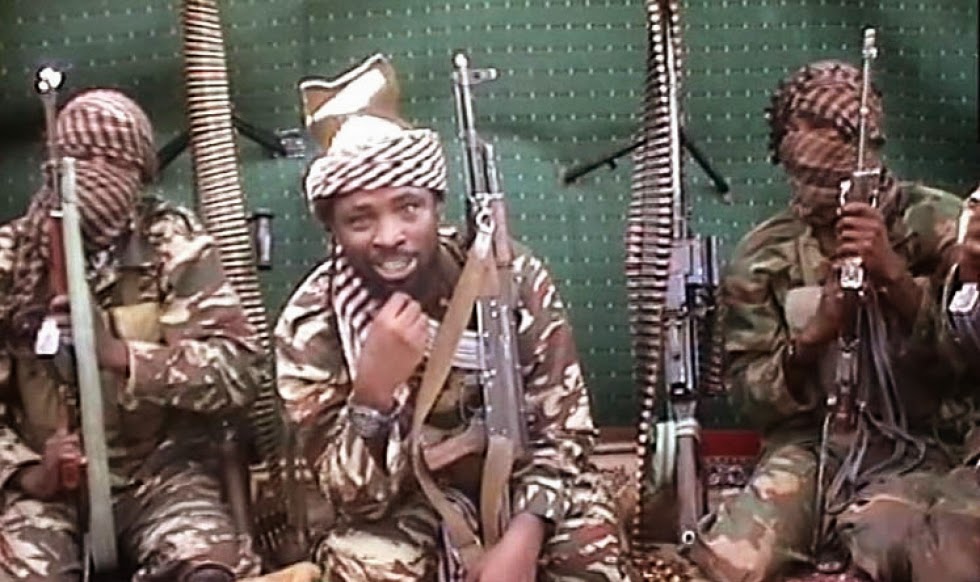 Could this be the end of the dreaded Boko Haram's gruesome orgy? According to the report below by SUNDAY TRUST, it looks like Boko Haram is going to be a thing of the past very soon.
Helicopters are allegedly “ferrying away top commanders” of the Boko Haram sect from the Sambisa Forest to unknown destinations, as the group prepares to end the five-year-old insurgency, Sunday Trust learnt from credible sources yesterday. But the alleged repatriation of key officers of the sect came in the wake of reported systematic withdrawal of some Boko Haram’s foot soldiers from the Sambisa Forest, Mandara Mountains and other hideouts.Some of the sect’s members had been reportedly going to towns and villages in Borno and Adamawa states “to repent” after their leaders had told them that the “war” was coming to an end. A source in Maiduguri, who does not want to be quoted for security reasons, said in the last 10 days, choppers had landed at the Sambisa Forest severally.“For now, many commanders of the sect, especially the mercenaries have been taken away from the forest to unknown destinations. Most of the sophisticated weapons being used by the insurgents have also been taken away. From what I gathered, the violence is coming to an end,” he said.
According to him, “Only local commanders are still in the cells and enclaves of the sect. As you are aware, dozens of foot soldiers are also fleeing because of many reasons, including the fact that the operation is also taking a different dimension,” he said. He pointed out that the “middle cadre” commanders were the ones unleashing terror on communities around Borno and Adamawa states in recent times.“The truth is that even some of the attacks going on these days are for the perpetrators to sustain themselves because when you observe clearly, you will see that they are taking away foodstuff and animals wherever they go,” he said.

“And in their cells, foot soldiers that are proven tough are being eliminated, prompting many of them to flee to towns to repent even though the real truth is that they don’t want to be killed. We have many of such incidences these days,” he added.Some officials of youth vigilantes, also known as civilian JTF in Borno State, said they heard about the gradual withdrawal of Boko Haram commanders from their cells as well as the fleeing of some members into towns. On Thursday, two suspected members of the sect fled to Bama, where one of them, who was captured, said they absconded from their camp because they wanted to repent.He told the vigilante officials in Bama that many other sect members had also fled to Madagali and Mubi in Adamawa State, while many others had fled to other places.

Government Shutdown: Blocking the Budget to Punish the People

When I heard about the directive from the All Progressive Congress, APC, to its members in the National Assembly to block the passage of the 2014 budget, all Executive Bills and to abort the screening of the Service Chiefs as well as any Ministerial nominees, my first reaction was that the news couldn’t be true. […]

The Nationality question by Femi Fani-Kayode

Permit me to begin this contribution with two incontrovertible assertions. Firstly had we successfully answered what has come to be collectively known as the ‘’Nationality Question’’ in the ’50s and ’60s there would have been no civil war in 1967. Secondly had we not chosen to forget our differences but instead had we tried to […]

A 40-year old widow who simply identified herself as Mujidat was caught on Wednesday with a d*ad day old baby she hid inside a sack around her residence at 2, Reverend Alimi Street, NEPA Phase I, Ijagemo in Iba Local Council Development Area of Lagos State, southwest Nigeria. Our correspondent learnt that a member of […]