The wind of Protest embarked by Agencies owed by Imo State Government this morning took a surprising dimension as workers of Imo Transport Company.. (ITC) blocked all the entrance leading to their park in Owerri in protest of Non payment of their backlog of salaries and allowances by Ginikana, the company managing the transport company. 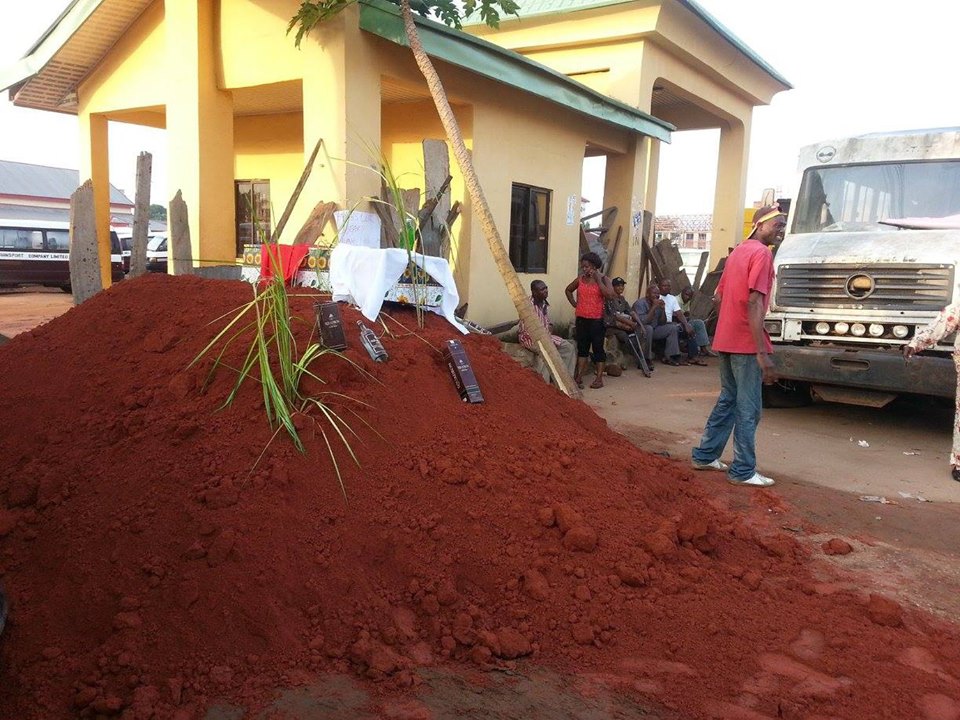 In an emotion laden voice a worker who gave his name as Mr Nduka decried the ungodly treatment meted on them by the firm despite the huge amount of money theyâ€™re making for the company. He went further to describe the company as a family business thatâ€™s why the State Governor choose to turn deaf ear to their plight. 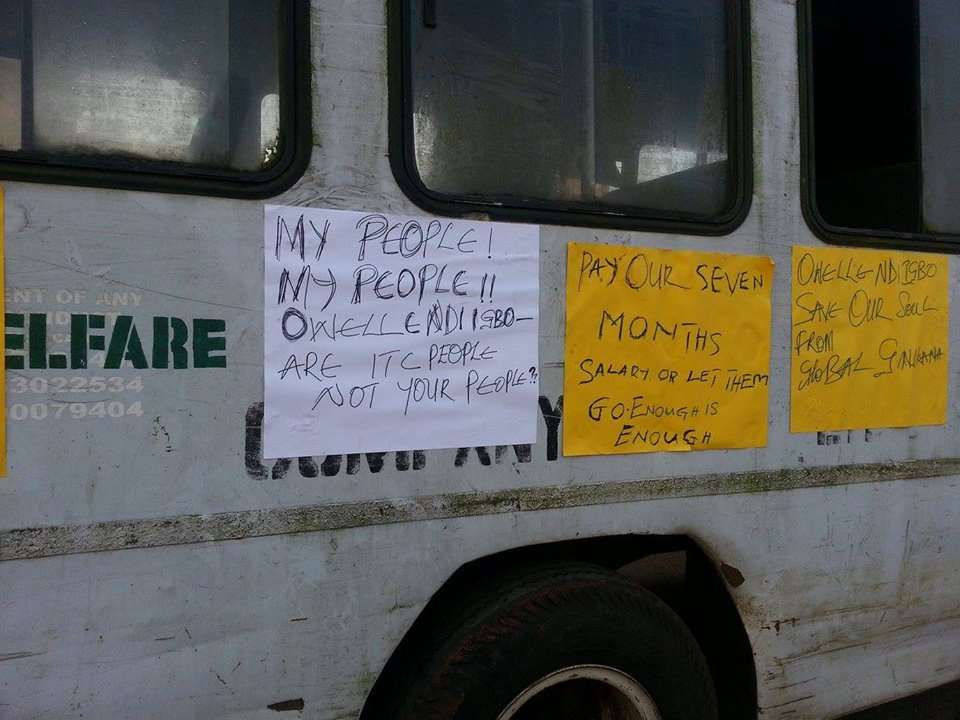 Mrs ifeoma Okoro who works in accounts department said that Ginikana have turned them to beggars, she pleaded with the state Government to come to their aid. However further investigation revealed the company is more interested in profit making than the welfare of their workers and passengers. 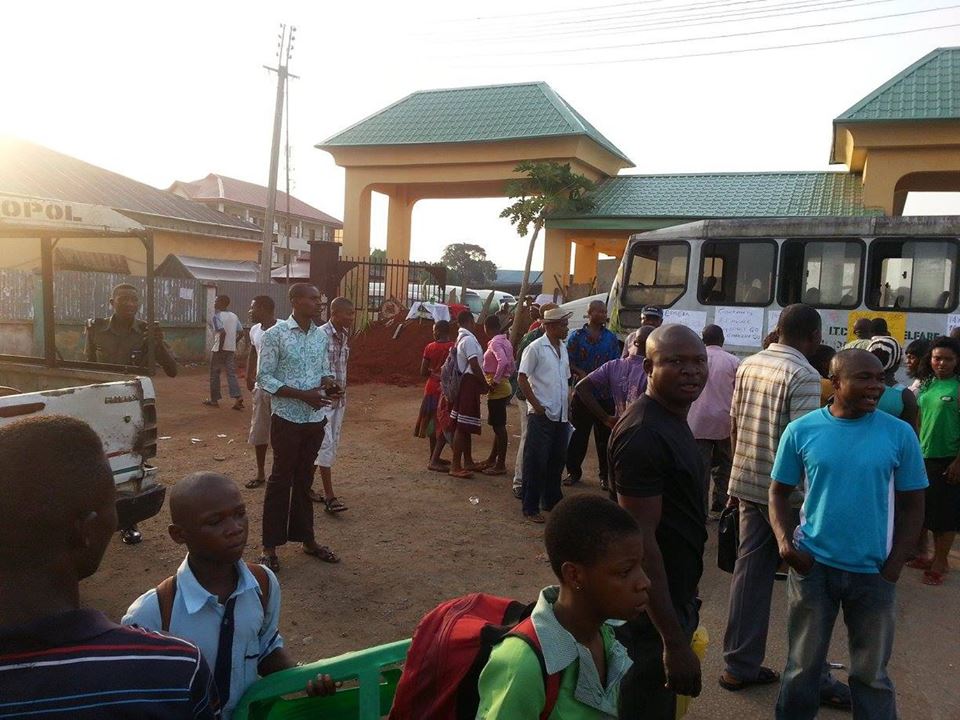 The Bauchi State Governor, Isa Yuguda, Tuesday went tough on civil servants as he publicly sent out two of them from the multi-purpose hall for acts of misconduct and indiscipline during the celebration of the civil service day in the state. The governor, who was furious at the civil servants for showing outward disrespect for […]

Upcoming artiste Ajebutter is proving to be a formidable rap artiste to reckon with with his single ‘Senrenre’ and ‘Omo Pastor’ ft Boj of DRB, now closely followed by a new release called “Gbono,” which features Mavin Records Dr SID. ‘Gbono’ is the 3rd official single from the upcoming collaboration album “Anytime Soon” with producers […]