Minister of Parliament Anna Kontula (Left Alliance) has spoken out on illegally assisting undocumented immigrants seeking to avoid deportation. According to her, in some situations the letter of the law does not always equate to justice. 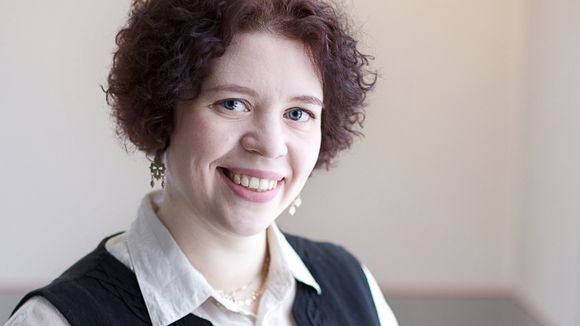 The Left Alliance MP from Tampere discussed the issue as part of Pori’s Finland Arena event in western Finland.

MTV3 was first to report on her statement that the act of hiding paperless persons is morally defensible, even if the actions themselves may be contrary to the law.

Kontula says that Minister of the Interior Päivi Räsänen (Christian Democrats) is of the same mind, in that they both believe that law and justice are not always the same thing.

British Airways and Solena are gaining momentum in their goal of producing sustainable jet fuel with technology partners for their GreenSky London initiative now in place and British Airways confirming its financial commitment, a statement from the United Kingdom carrierâ€™s office in Nigeria has said. GreenSky London is a project that will see the construction […]

Finland: May Day weather may disappoint

Yle meteorologist Henri Nyman says that the current unsettled conditions are likely to prevail come next week’s May Day holiday While places like Poland are already enjoying summery conditions, any hopes of similar weather in Finland for the holiday next week have been dashed by Yle meteorologist Henri Nyman. According to the weatherman any vestiges […]