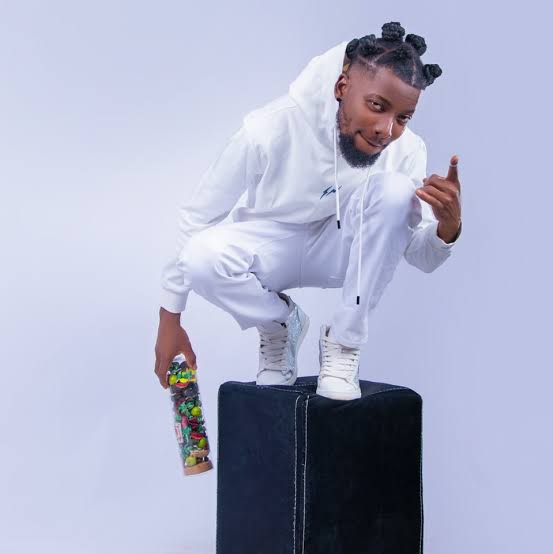 The remains of a popular singer in Benue State, Terungwa Ikon, aka Ortrees, have been discovered several weeks after he went missing within the North Bank, a suburb of Makurdi, the state capital.

According to reports, the deceased went missing on Wednesday, April 23, 2022.

The singer was reported to have left his elder brother’s house for their family house in the North Bank area of Makurdi, before he went missing.

A source said, “He was never seen again until his body was found dumped near a river on Sunday, June 5, 2022.”

She added that the body of the singer was dumped in the river, adding that several arrests had been made and those arrested were suspected cultists.

Next post Are you ready for President Bola Ahmed Tinubu to take office in 2023?