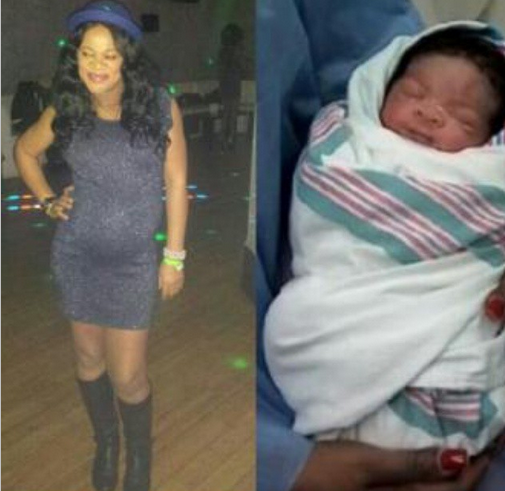 Nollywood actress Uchenna Nnanna and her Spain based husband Richard Uchechukwu Maduka, who got married in April 2014, have welcomed their first child, a boy. Mother and son are said to be doing fine. Congrats to them…

I cannot cancel my show because of election –Basketmouth

Shortly after popular comedian, Basketmouth, posted a picture of his annual UK Valentine’s Day show on his social media page, his fans took him up whether

Nigerian former militant leader Henry Okah was expected to appear in the Johannesburg Magistrate’s Court for the second day of his bail hearing on Friday. In his previous appearance on Thursday Okah looked comfortable in the dock during most part of the hearing and shared a smile and wink with his wife Azuka Okah who […]