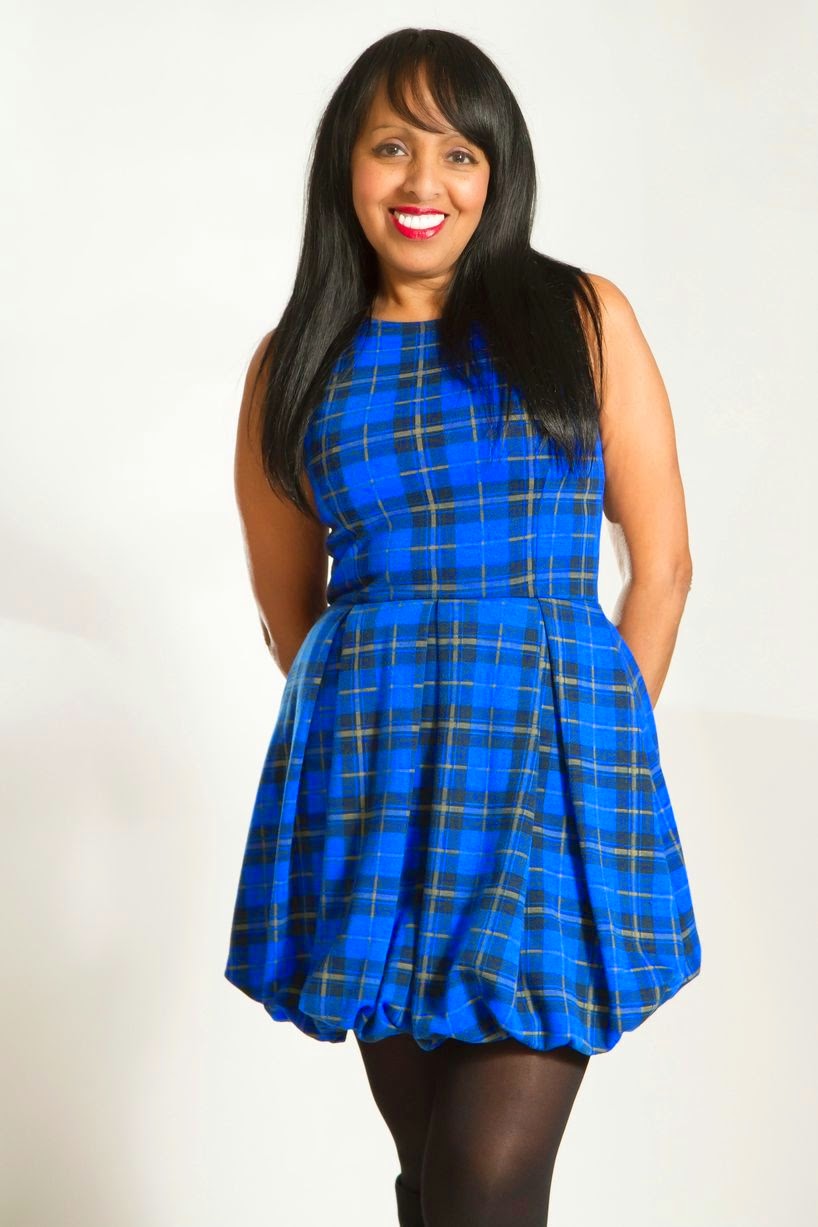 61-year-old woman, Laila Gledhill, from Yorkshire who looks quite young has reinstated the assertion that age is but a number as she explains that dating men in their 20’s actually makes her look and feel young.

According to Mirror UK, Gledhill who claimed she had dated over 30 young men stated that the secret to her youthful looks is that she dates toyboys exclusively in their 20s or 30s.She got married at 27 to her childhood sweetheart, Marcus who was two years younger than her.AnchorHowever, the marriage crashed after 14 years when Marcus suddenly decided to leave Gledhill for a younger woman.
“We met when I was seventeen and we married each other a decade later.
“He was my first love. We had known each other since we were teenagers. But now Marcus was telling me he wanted to leave me for a woman in her early thirties who was thinner, taller and prettier than me. I kicked him out. Marcus walking out on me made me really think about what I deserved in life and from men,” she said.
Few weeks after her failed marriage, Gledhill, who was a 41-year-old divorcee at the time, met a handsome 21-year-old army officer named David.
Although Marcus later came pleading that they got back together but it was too late as her mind was already made up.
“Sorry Marcus but I’ve met someone who’s younger than you and fitter than you,” she said to him.
Eventually, she got married to David but the marriage lasted for five years, as his parents disliked the age gap between them.
Afterwards, she moved on to 28-year-old Peter, who proposed to her but cheated on her via an online dating website, ToyBoy Warehouse with various old women while they were engaged.
She called it quits with Peter and then joined the website, where she got lots of attention from younger men.
“When I joined, I was bombarded by hundreds of messages and complements from young professional men. I couldn’t even respond to all of them they were so many! It was like being in a sweet shop full of good looking toyboys. I decided to stay on the website,” she said.
She emphatically stated that, “No man over 40 has ever approached me.
“Dating toyboys has kept me looking young and given me a zest for life.
“I feel like my appearance has stood still in time because of the way younger men treat me.
“From my experience, younger men treat older women with respect, find them infinitely more attractive and genuinely enjoy their company.
“And the sex is so much better.
“Older men often have baggage and a bigger belly. Why should I be with a sixty-year-old man when I can be one who is twenty-four?
Some younger women often envied her and made nasty comments about her youthful looks and vivacious lifestyle.
She said, “A group of twenty-something women became jealous of me when their boyfriends remarked that I was attractive.
“The girls made some nasty comments regarding my body, saying that it must be wrinkly under my clothes.

The maiden edition of Miss Bikini Nigeria International beauty pageant held penultimate Saturday in Lagos amid roller-coasting  pomp and pageantry. The event which took place on Saturday October 10, 2015, at Terra Kulture, was hosted by ex-BBA housemate, Melvin  Oduah. It was organised by Nollywood actress, Seyi Hunter. The beauty queens put up a great show, […]

Did you know that Nollywood actress, Ini Edo, has left her husband and is now remarried to another man? Well, let us inform you that Ini who got married 5 years ago to Philip Ehiagwina, is now married again though no one knows when she left the man. But then, it is the joy of […]

Desmond Elliot, a graduate of Economics of Lagos State University and currently a Law student of National open University of Nigeria,a talented actor has revealed to Nigerian Tribune why he is running for a seat in the Lagos State House of Reps. Here are the reasons he gave;   The current situation is very pathetic. […]