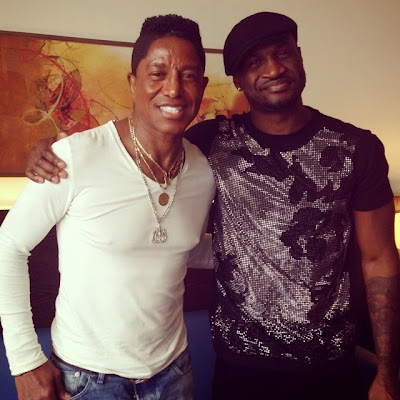 Late King of Pop, Michael Jackson's elder brother Jermaine Jackson is currently in Nigeria. Squareville, Lagos to be precise. And it's all thanks to the Okoye brothers. Jermaine had promised to work with PSquare about a year ago after he saw their tribute to Michael, "Personally". And now, he's in the country to fulfill that promise. 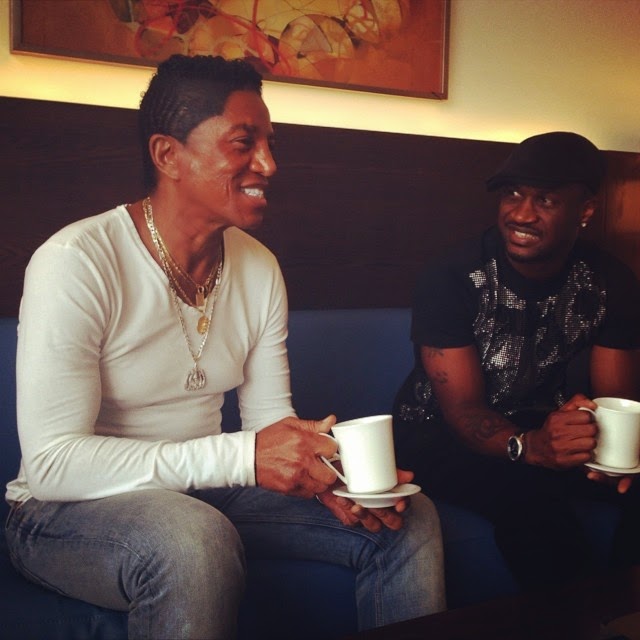 There were rumors ages ago that he had the HIV, but we all thought it was just rumors. The very popular Nollywood actor, Hanks Anuku, who is known for playing criminal roles in Nigerian movies, has revealed he tested positive for HIV. The Nollywood actor also revealed how he deliberately infected his wife with the […]

Poor African men have no place in my heart — Bose Oladimeji

Bose Oladimeji is beginning to get all the attention in the Yoruba film industry, for both her talent and good looks. But Bose, from Kwara State and an English graduate of Tai Solarin University of Education, Ogun State is burning with desire to do things most of her colleagues wouldn’t dare even though she wouldn’t […]

NIGERIA: How Tony Tetuila Helped Me Where I Am Now – Basket Mouth

Back stage at the Rothmans Groove tour which held @ TBS in 1998, there I was seated with the likes of The Plantashun Boiz,Dr. Fresh,Remedies and more…I was just a young boy trying to weigh his options on what direction to go with his career as drumming,rapping,producing and comedy were few of my options.  That […]