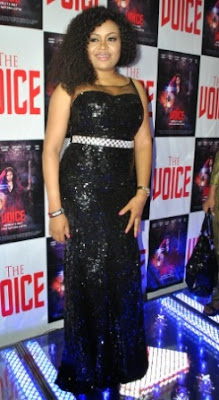 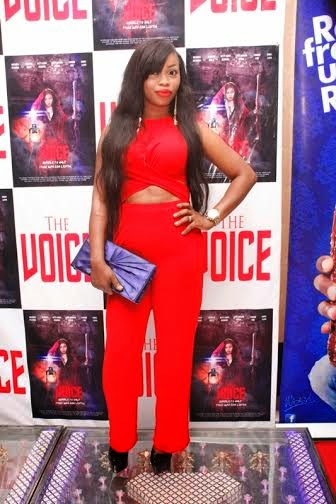 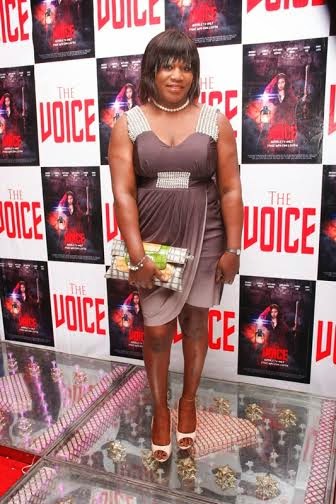 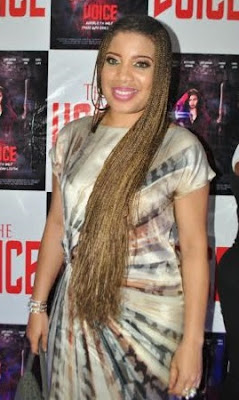 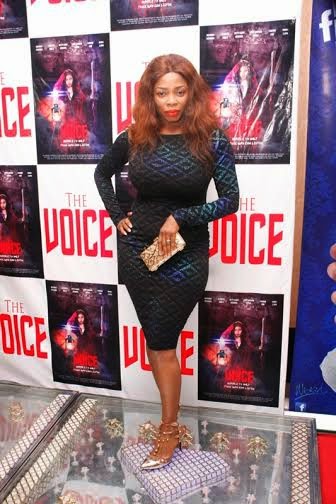 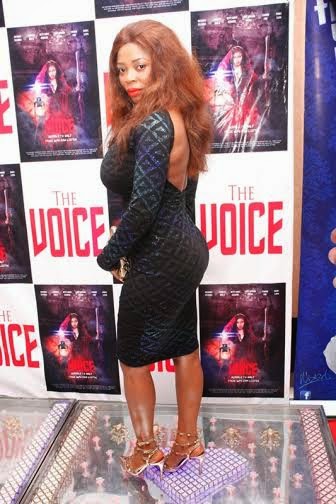 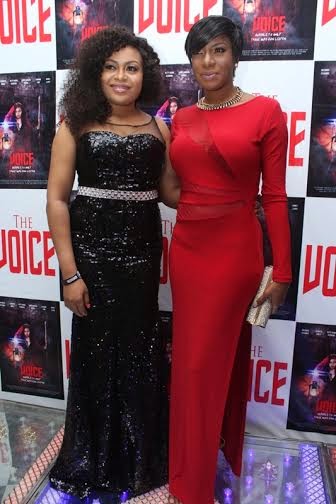 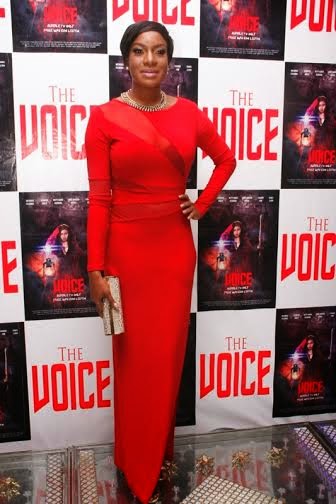 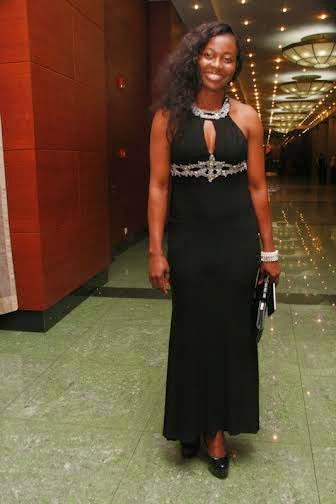 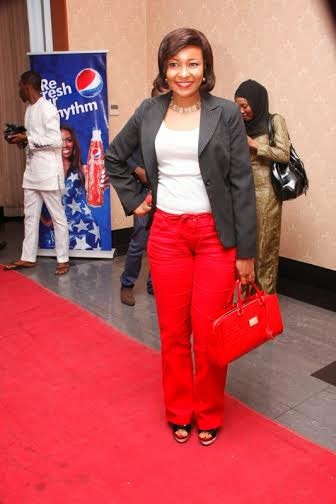 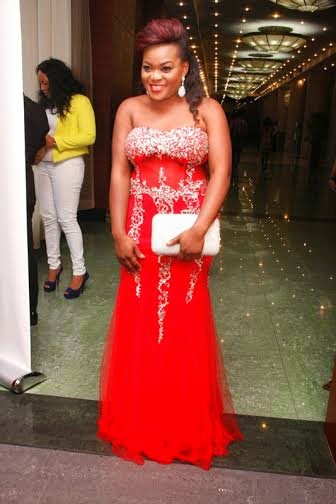 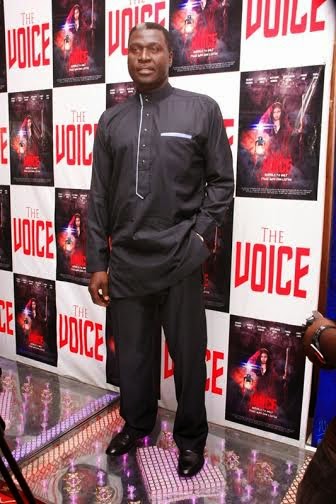 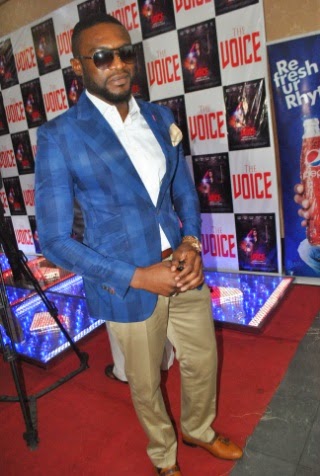 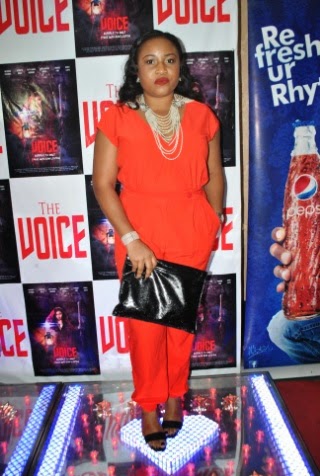 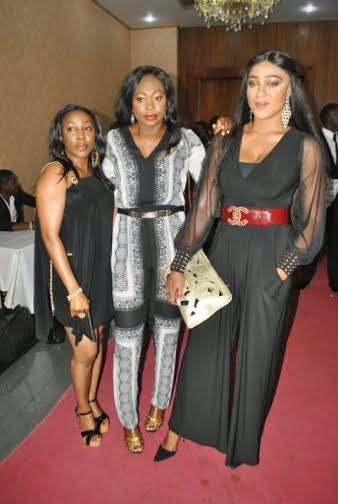 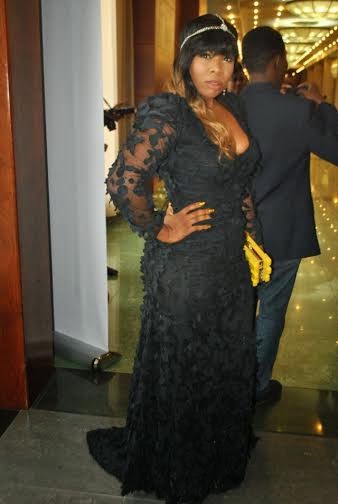 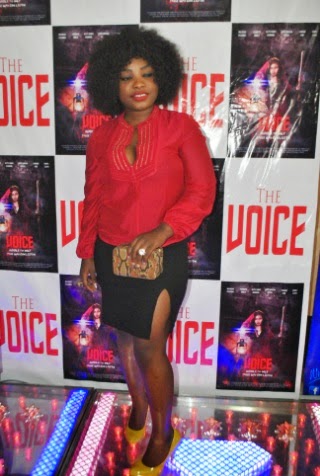 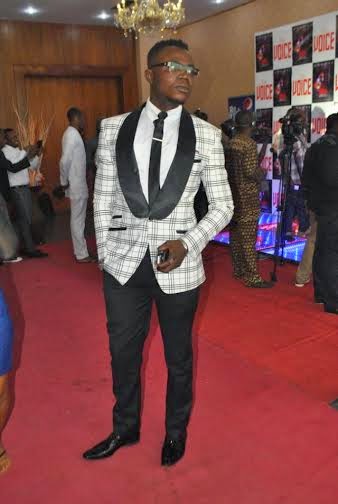 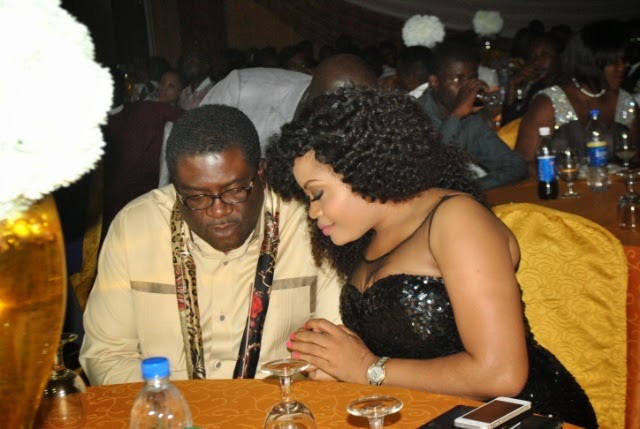 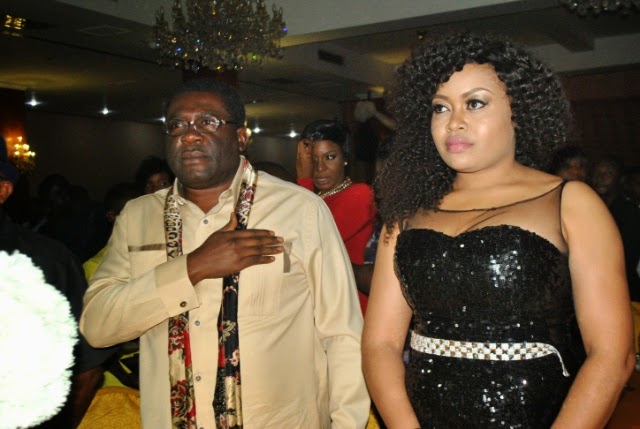 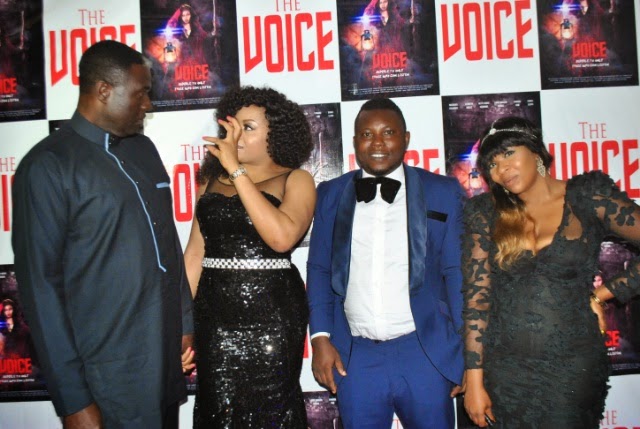 Long gone are the days when entertainers are seen as lackeys who have to sleep at people’s doorsteps for their rations in life. Now, they are not only running the show, they are also smiling to the banks in a big way. They now own the most fashionable cars, most luxurious houses and even get […]

THE President of the Senate, Senator David Mark, will lead the Federal Government delegation to cheer the Super Eagles to victory in the 2010 FIFA World Cup fiesta holding in South Africa. The team according to a circular by the Secretary to the Government of the Federation, Alhaji Ahmed Yayale, departed Nigeria on Wednesday ahead […]

Nollywood actress, Mercy Johnson Okojie has returned to movie sets with all the drama she brings on whenever assuming any role. She was recently spotted on the set of an upcoming movie project under the supervision of Tchidi Chikere and she was spotted on the bonnet of a car obviously in a fit of rage. […]