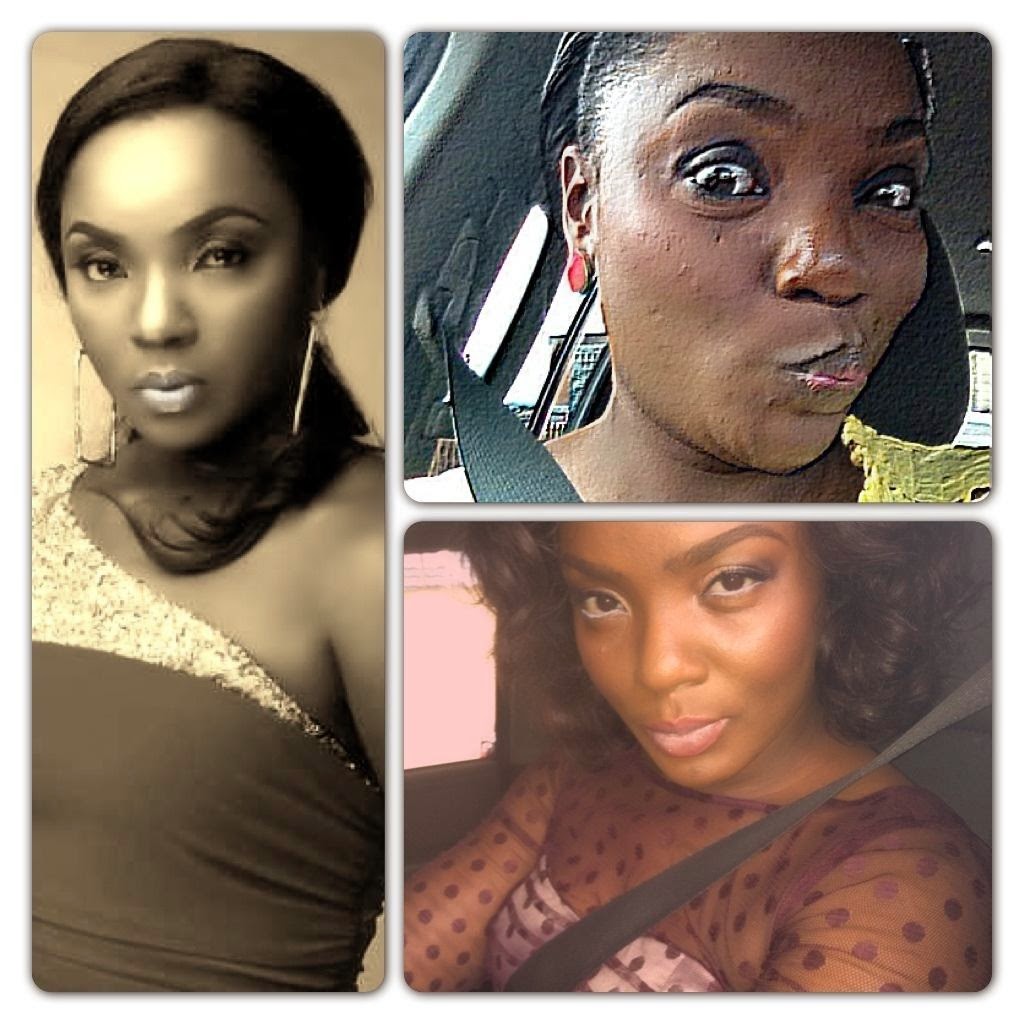 This morning actress Chioma Akpotha was harassed by three police men in Enugu state.
Read what she shared on twitter below…… 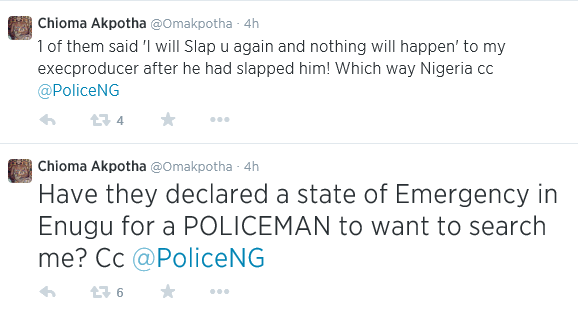 Somebody is after Wande Coal-Mohits.  It has come to our notice that a purported nude picture of Wande Coal is being circulated on social networking site, Twiiter and that made him a trending topic yesterday and early hours of today. Wande is very grateful to those who have shown him love and as well to […]

It is not news that pictures of 2face and his baby-mama (Pero) have taken over the internet in the past few days so we are not here to talk about that but a better and bigger news for our readers here on FNN is here. FNN dug dipper concerning this issue of infidelity when we […]