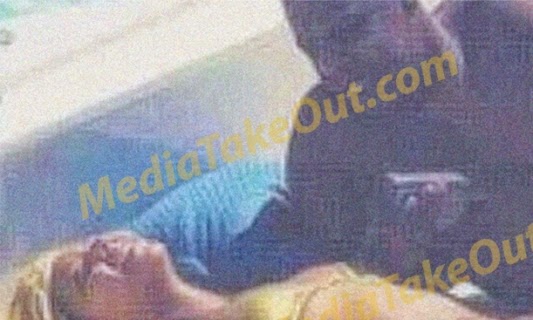 The power couple were having a romantic private moment on their private yacht during a recent holiday…and paparazzi did the unthinkable. They zoomed in their camera and took pics of Jay Z giving Beyonce what looks like  'The Finger'. *cough* See for yourselves after the cut…18+ biko…:-) 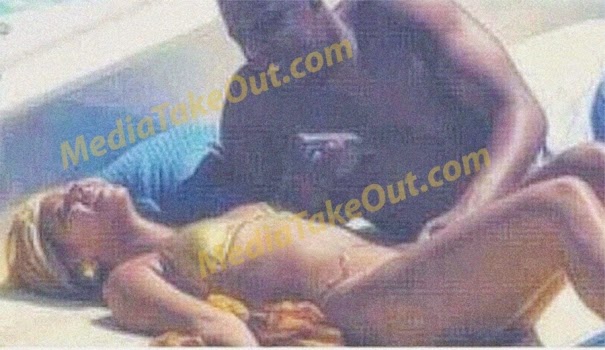 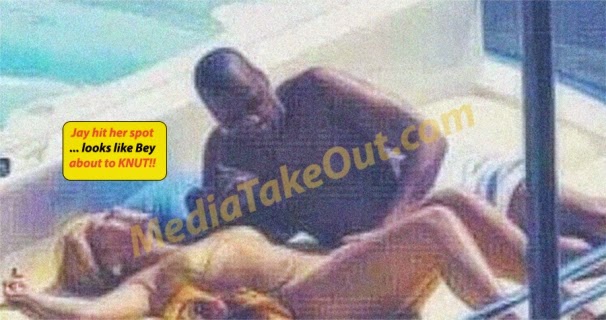 UNITED NATIONS (AP) Ã¢â‚¬â€ Palestinian President Mahmoud Abbas strongly suggested Saturday that he would reject a peacemaking blueprint put forward by international mediators, saying he would not agree to any proposal that disregarded Palestinian conditions for the resumption of peace talks. Ã‚Â  Abbas, who returned to the West Bank on Saturday after submitting a statehood […]

Taking Your Husband’s Name: Yes, We’re Still Having This Debate

Kim Kardashian changed her last name to “Kardashian West” earlier this week, and just like that, the newlywed’s decision has triggered debate on social media, with some saying her decision was the "respectful" thing to do, while others balked at the tradition.   While the decision to keep or change one’s last name after marriage […]

Of recent, some filmmakers have ventured into producing Igbo movies. Following the recent launch of Africa Magic Igbo, some movie lovers can't wait to watch their favourite actors on channel. Mac Collins Chidebe has released the trailer for his upcoming movie Alobam … Iga Alike Ya  which stars Rachael Okonkwo, Diamond Okechi, Nazo Ekezie, and […]