Didier Drogba ex-Chelsea player hosted a dinner last night in honour of the Champions League title victory he secured with is former team-mates in May. Drogba organized the reunion at the Wyndham Hotel in Chelsea Harbour in recognition of last May’s amazing achievements, when they defeated Bayern Munich in their own stadium to lift the trophy.
See more pictures after the cut… 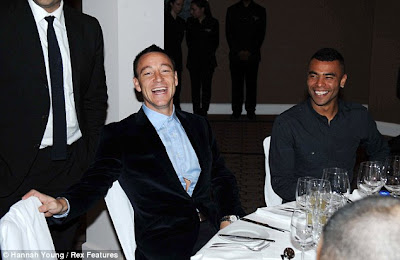 He presented his old colleagues and backroom staff with special commemorative rings to mark their achievement – early reports suggest their total cost is around £800,000.
The Ivorian set up the special dinner to raise spirits after they became the first Champions League winners to be knocked out in the group stages the following season.
Spanish striker Torres, who is attempting to fill Drogba's boots at the club, was not in attendance.
However his son Leo turned two today and so he may have had an excuse for not showing up. Juan Mata and Petr Cech were also unable to make it to the event.
Drogba quit Chelsea at the end of last season to sign for Shanghai Shenhua but is back in London to train at Cobham before the African Cup of Nations early next year.
The Blues legend struck the decisive penalty against Munich in the Allianz Arena in May – the kick his last in a Chelsea shirt – to send the fans into raptures and delight owner Roman Abramovich.
Earlier in the game he had hauled Chelsea level with a powerful header, just before the end, to send the match into extra time.
His fine performances helped them progress through the competition, and Drogba had a huge impact in particular during the home games against Valencia, Napoli and Barcelona. 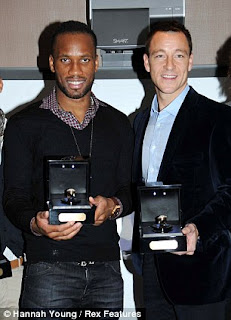 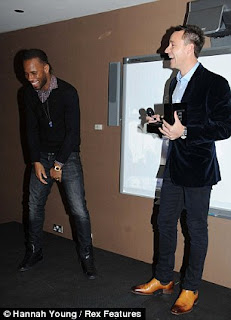 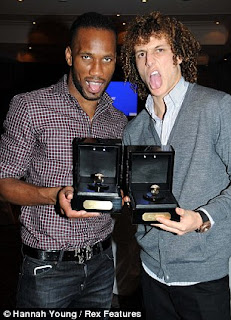 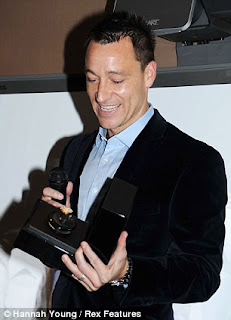 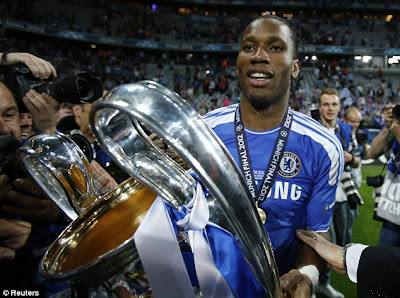 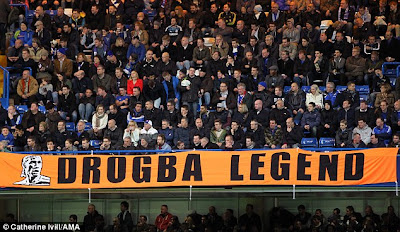 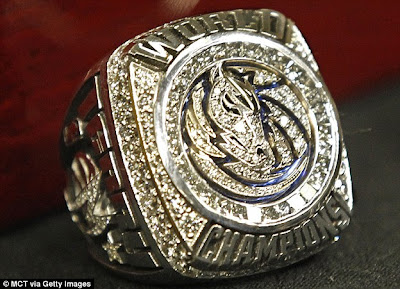 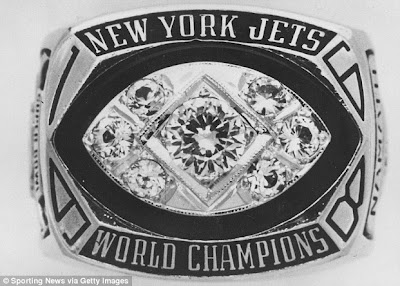 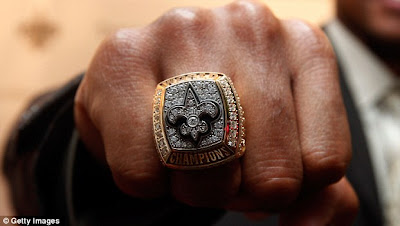 Police get green light to go after drunk drivers

Posted on May 30, 2009 Author Codewit Correspondent

Zimbabwe: Mugabe’s plan to outsmart Zuma ahead of 2013 election

As Zimbabwe gears up for elections later this year, Robert Mugabe’s opponents are welcoming the re-election of South African president Jacob Zuma as leader of the ANC. Unlike his predecessor Thabo Mbeki, Zuma is seen by the Movement for Democratic Change (MDC) parties, pro-democracy civil society groups and private media as less sympathetic to the […]

Ruling coalition in Kenya moves to create a single party

NAIROBI (Reuters) – Kenya's ruling coalition, which includes former, bitter ethnic and political rivals, on Saturday moved closer to merging into a single Jubilee Alliance Party ahead of elections due in 2017. Following a two-day parliamentary retreat that was attended by President Uhuru Kenyatta, the coalition said in a statement it would work on developing […]